Alessandro Rametta and Oskar Zieta both work with metal, but in ways so dissimilar they might inhabit different worlds. “We work in the one of pure craftsmanship, made of technical dexterity and long tradition, while Oskar comes from industrial design,” says Rametta. There is also the matter of scale: Zieta’s specially processed steel is made into sculptures as high as 22 meters and is so lightweight that it is being tested for use in space. But today the two are working side by side in Rametta’s Milan workshop, La Fucina di Efesto, named for the Greek god of fire and metalworking. They want to see if they can adapt an implosion technique that Zieta has used in a factory setting to working with the direct flame. 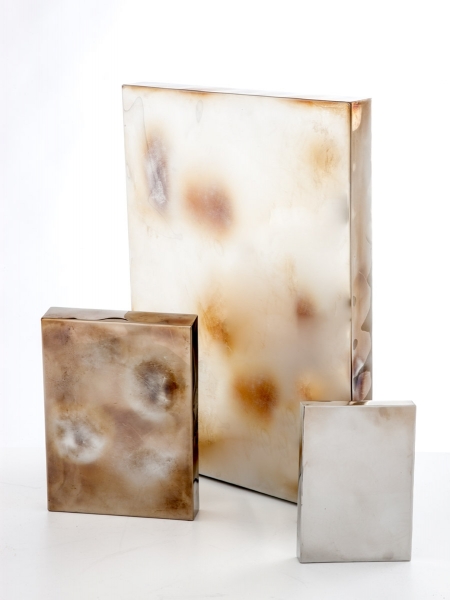 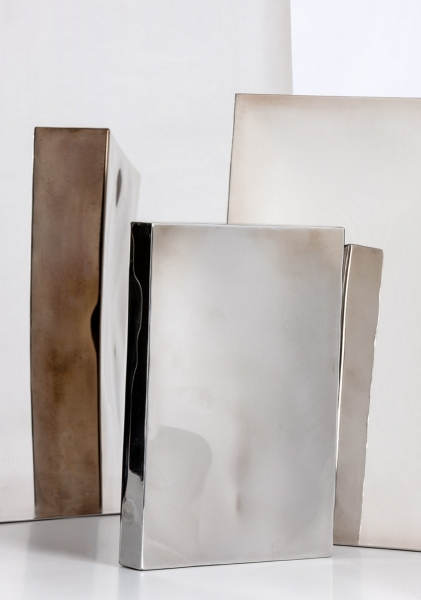 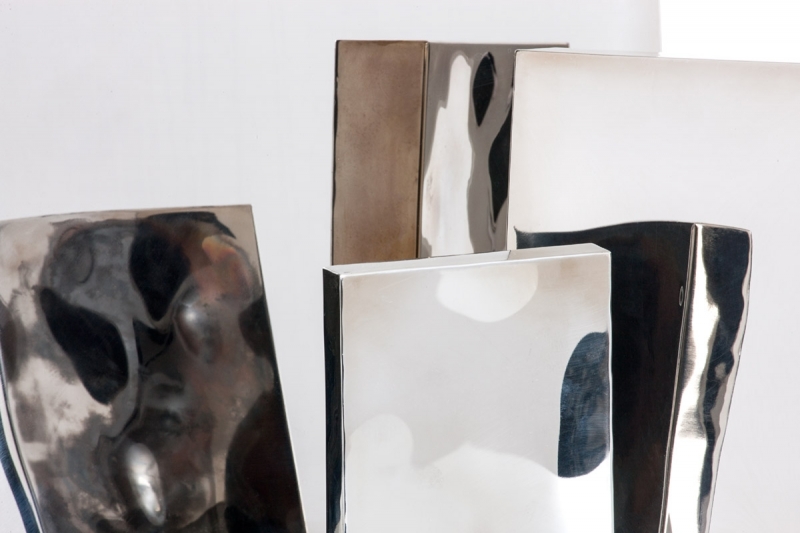 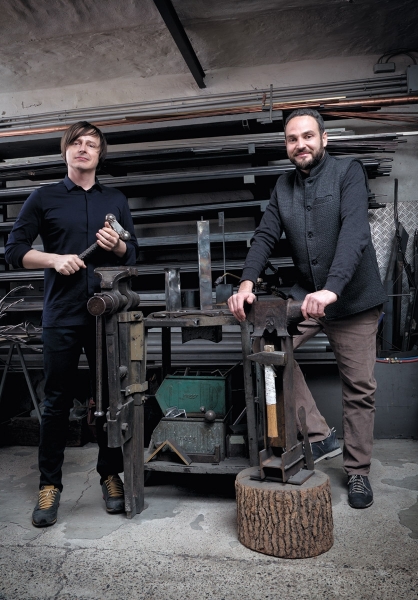 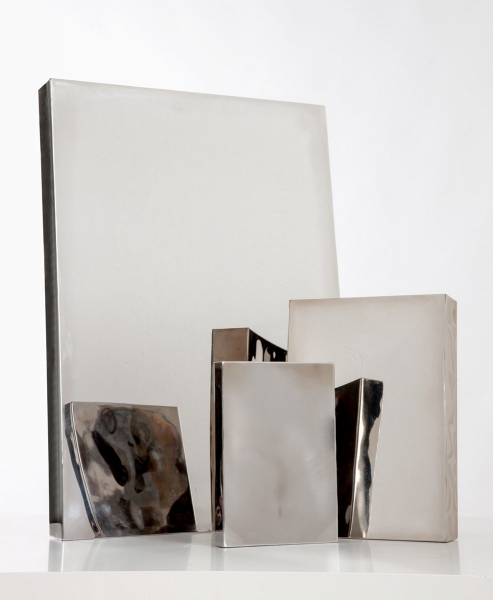 Their experiments involve chemical processes and the use of heat, argon and other gases, a vacuum environment and water to cool the forms so that they implode, collapsing in on themselves. The gods seem to be with them: it looks like the processes will work.
Both come away from the day impressed with the other’s deep knowledge of the material, their common language. In the coming days, Zieta uses computers to design the format and parameters of what they’ll crush and attack with fire, as he puts it. Rametta gets to work. “After a lot of experimentation, we managed to create works in stainless steel that have a beautiful sculptural aspect,” he says. “They reflect an artisanal and artistic vision but also encompass the elements of industrial production: our antithetical visions blended harmoniously.” 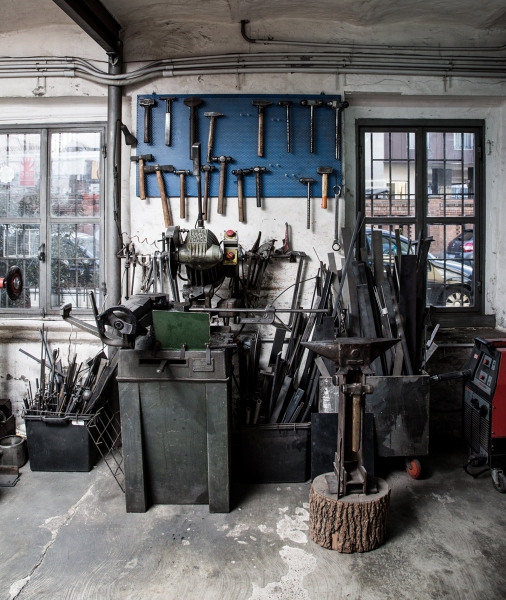 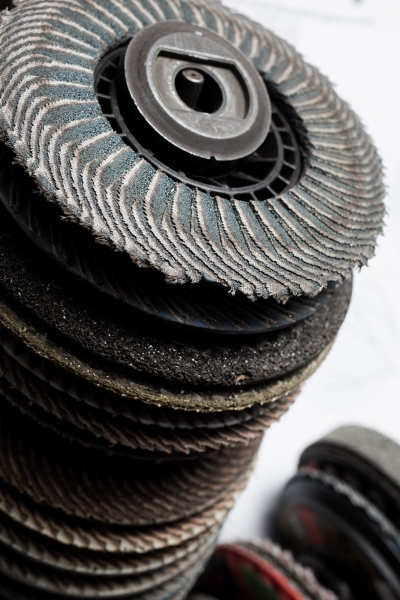 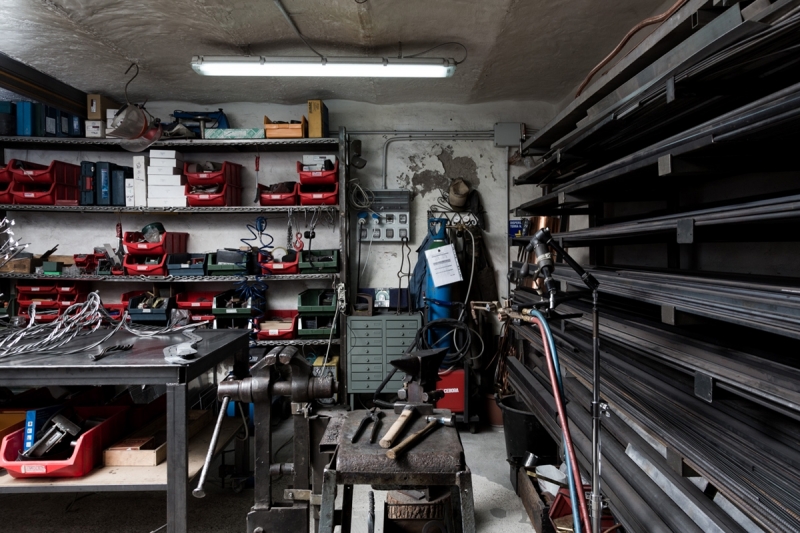 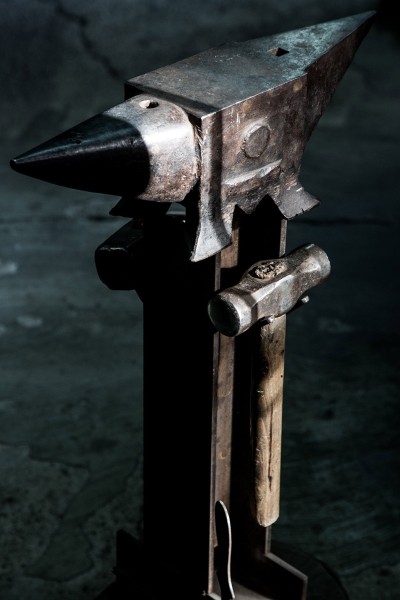 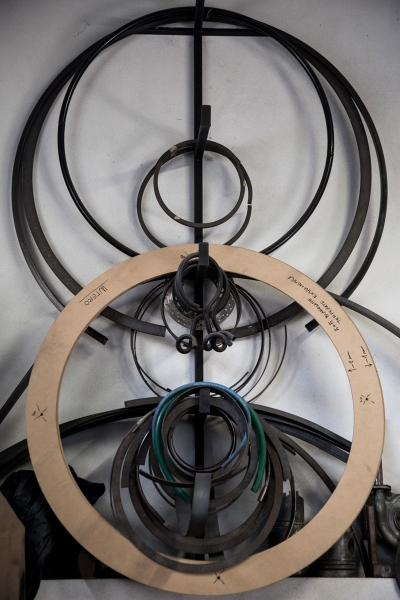 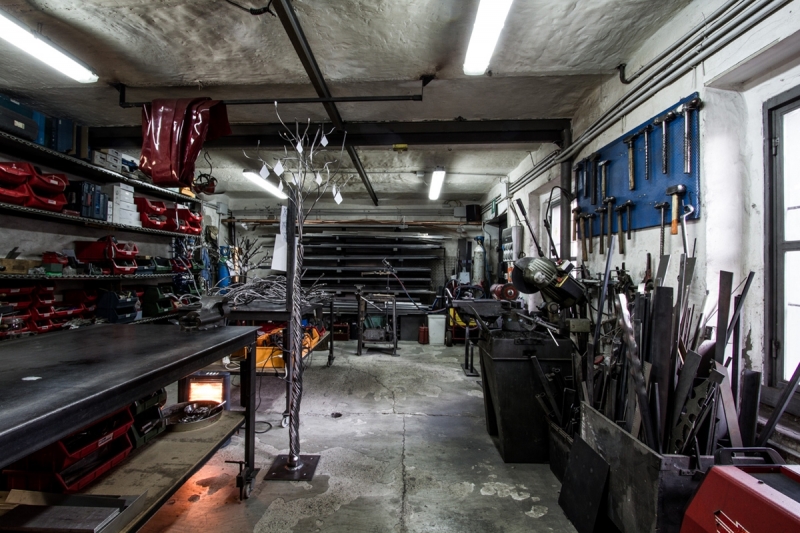 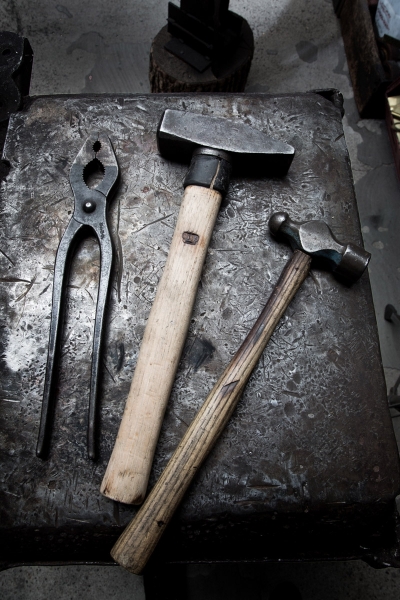 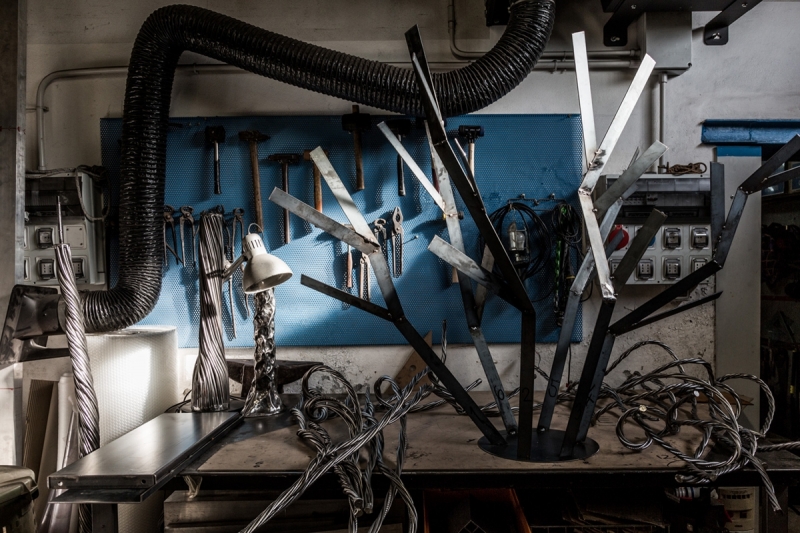 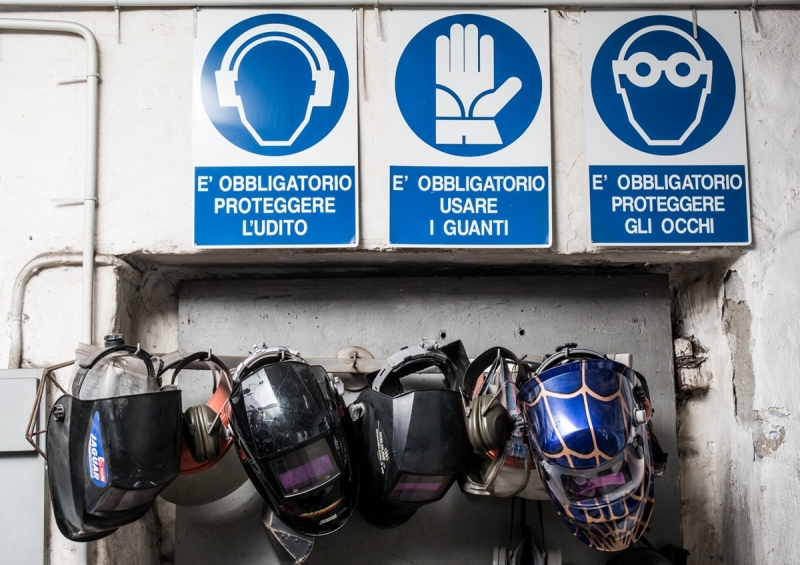 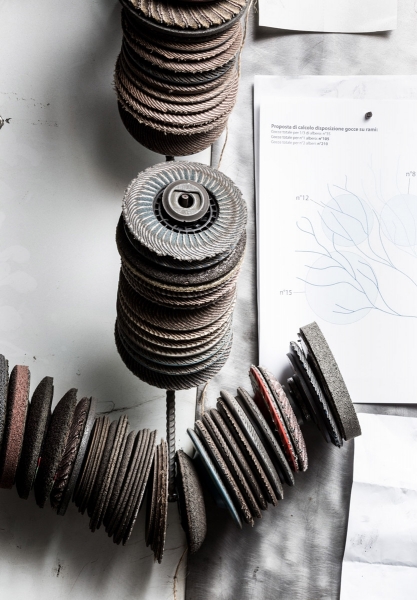 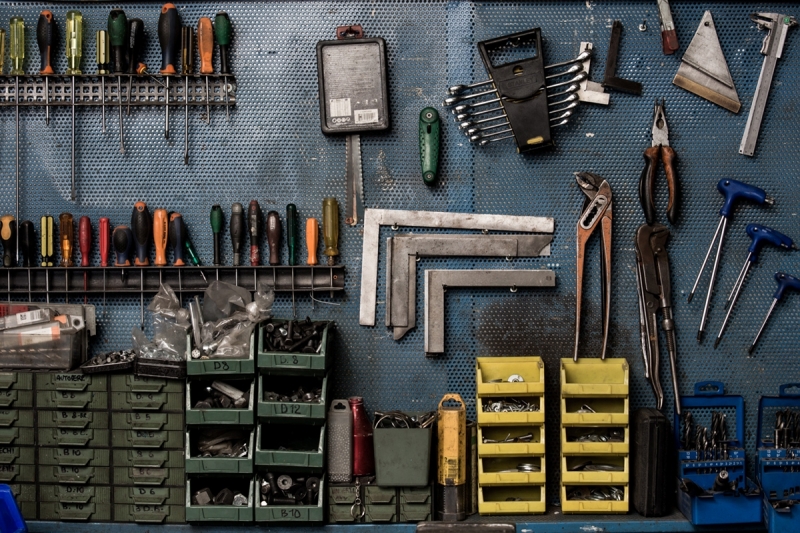 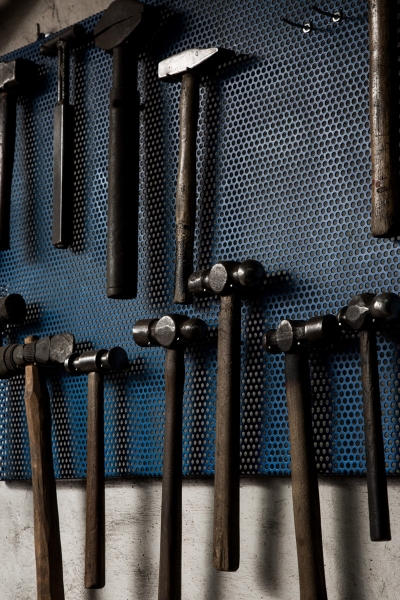 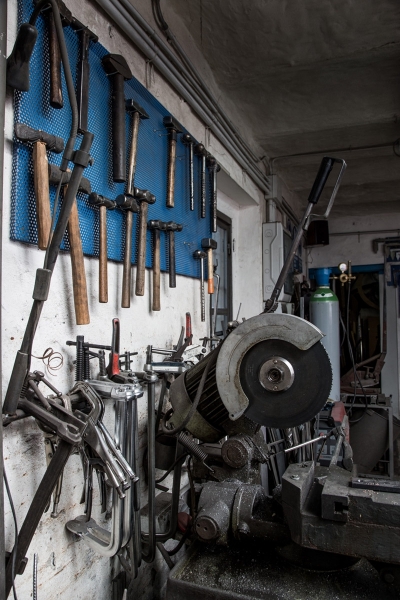 Oskar Zieta
zieta.pl
Oskar Zieta is a Polish designer known for his innovative work with steel, seen in his iconic Plopp stool, Tafla free-form mirrors and large public sculptures. His Ph.D studies at the Swiss Institute of Technology led him to develop FiDU technology in which internal pressure transforms thin sheets or rolls of steel into ultralight structures. He also works with the automotive and space industries. He has been awarded the Audi Mentor Prize 2011, the Red Dot Award 2008, the 2008 DMY Award for Innovation in production process 2008, the German Design Council Prize 2009 and its YDMI in 2008, among others, and his designs are in the collections of major museums. He has studios in Wrocław and Zurich.
Alessandro Rametta
lafucinadiefesto.com
Alessandro Rametta is a master artisan and metalworker who founded La Fucina di Efesto in Milan in 1997. He produces custom furniture, sculptures and other objects for private customers and hotels around the world. He and his colleagues, sculptor Nicolò Mulazzani and industrial designer Andrea Capriotti, place a high value on research and experimentation, demonstrating a deep knowledge of iron and other metals, and a commitment to reinterpreting their expressive nature. His Studio Collections range from distinctive vases to sculptural art in the form of giant trees and leaves made of iron, steel, copper and brass. They reflect a wide investigation of techniques and bear the imprint of the artisan’s hand.
Share the article