Philippe Malouin is a British-Canadian designer: after graduating from the Design Academy of Eindhoven, he trained in Paris and Montreal. He also studied at the École Nationale Supérieure de Création Industrielle in Paris and at the University of Montreal. He opened his atelier in London in 2008, having previously worked in Tom Dixon’s studio. He directs Post-Office, an architecture and interior design studio. His multi-faceted production includes tables, carpets, chairs, lights, art objects and installations. A great connoisseur of materials and lover of craftsmanship, his work stands out for its simple and strict elegance, the use of geometrical shapes and natural materials and a surprising – at times radical – design for real contemporary icons. 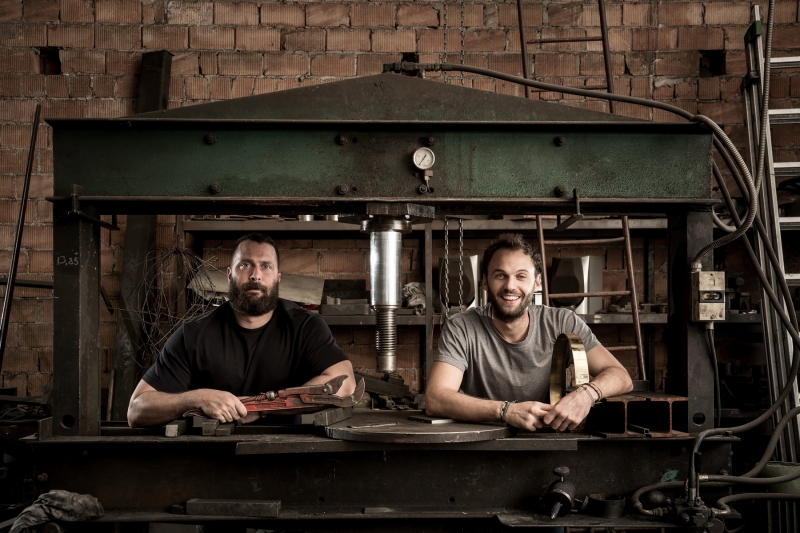 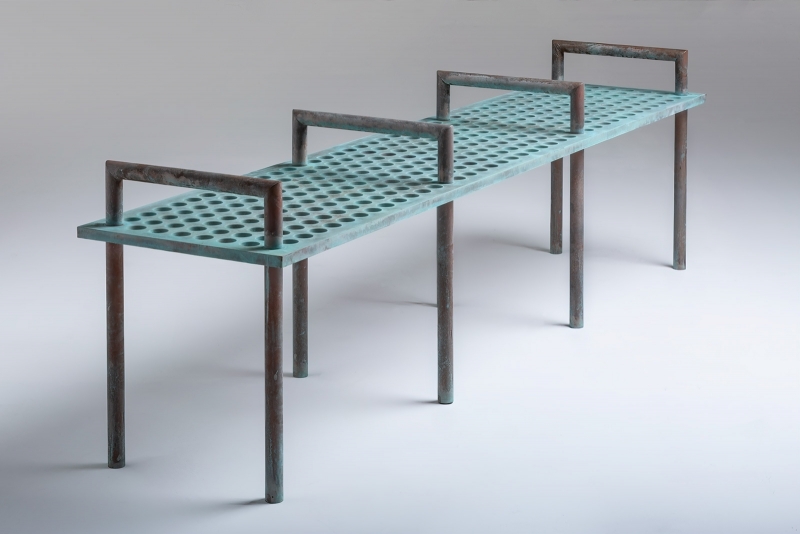 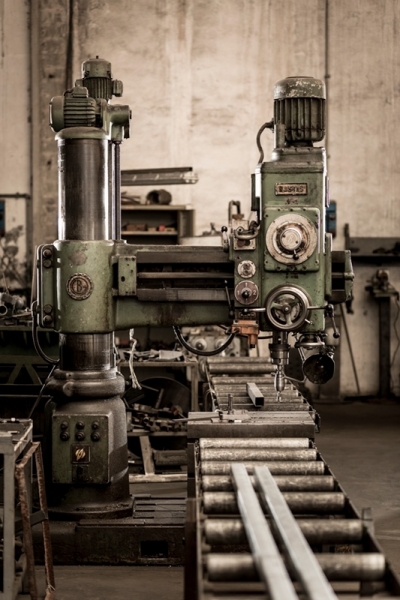 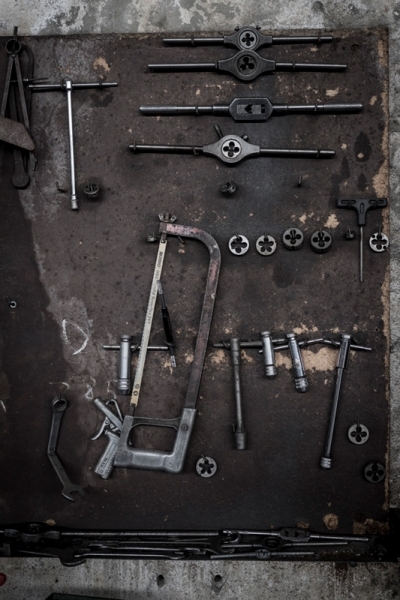 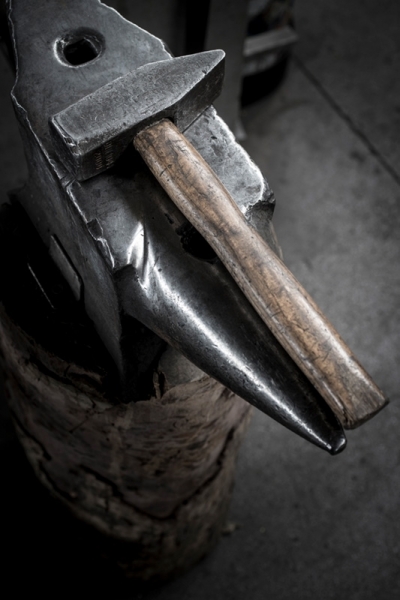 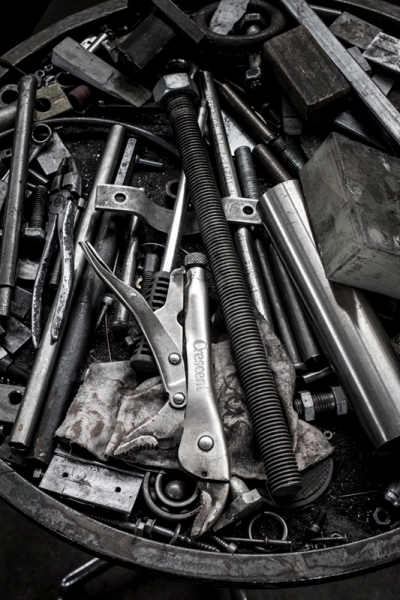 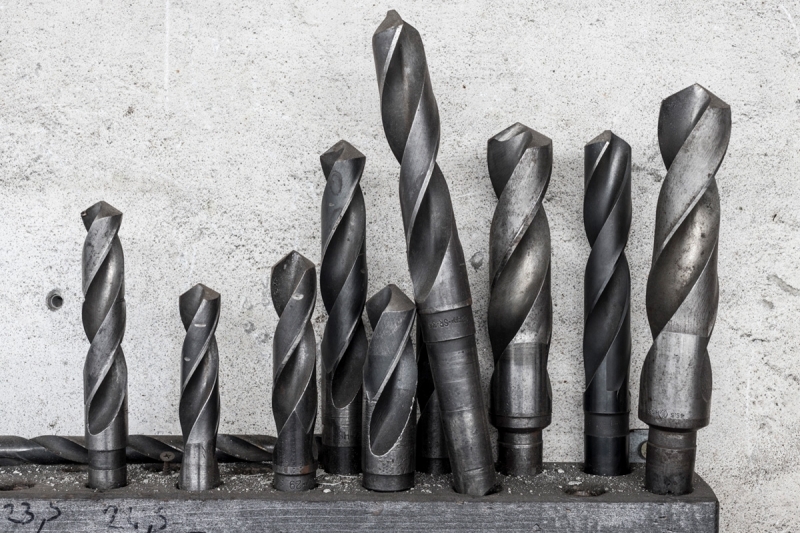 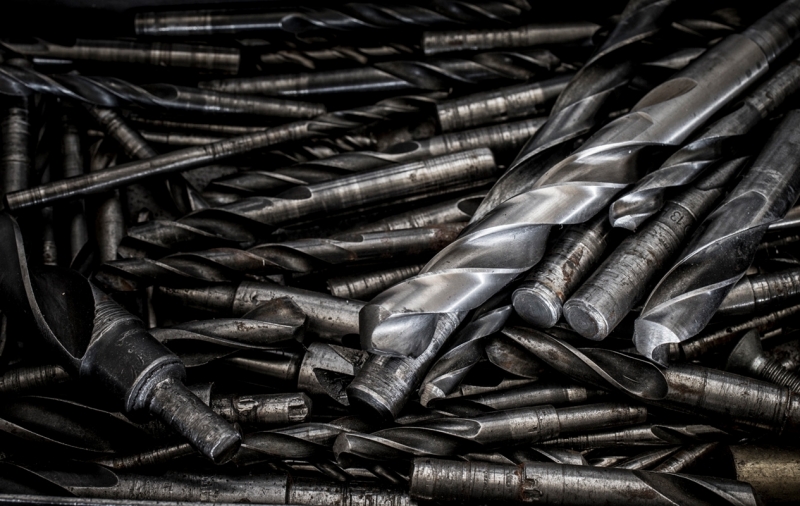 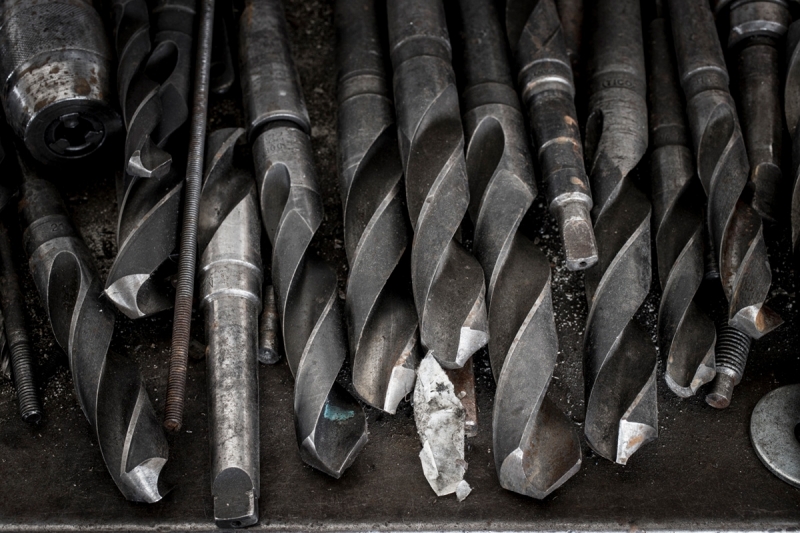 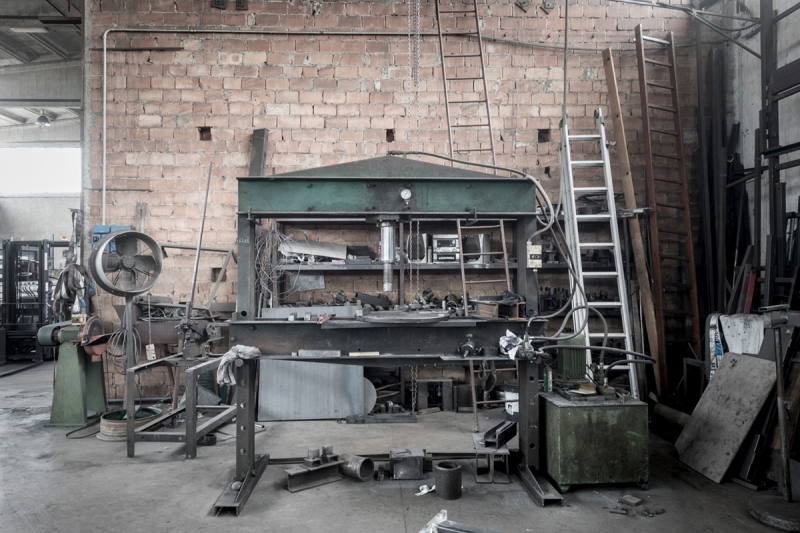 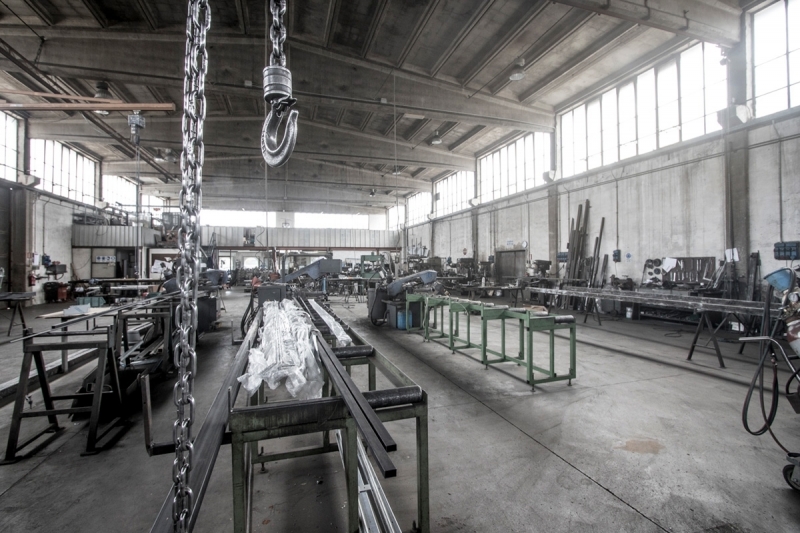 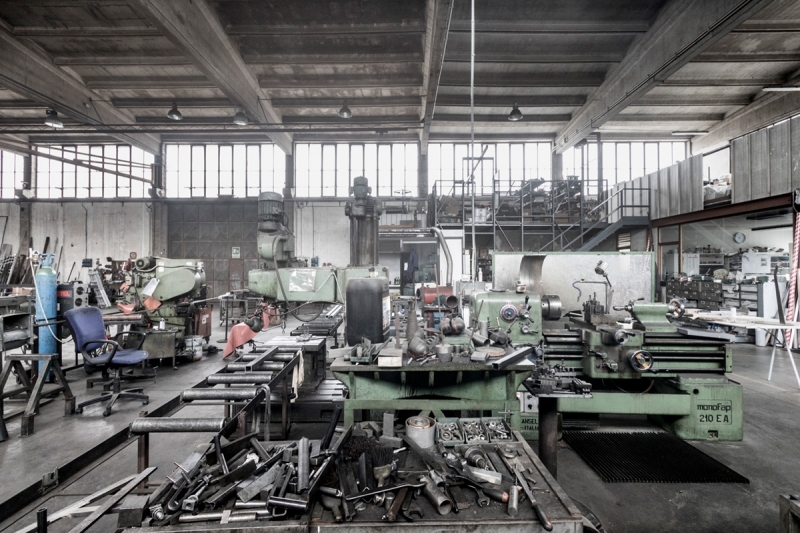 Mingardo has been very active in metalworking in Monselice, in Veneto, since 1970 and can boast of important collaborations: from that with Carlo Scarpa to the recent commissions for the Museum del Novecento in Milan, the Parco della Musica in Florence and the Teatro Petruzzelli in Bari. In 2013, 40 years after the foundation of the workshop, Daniele – driven by the passion for the work he learned from his father Ilario, and by the wish to renew the family tradition – founded Mingardo, a brand that produces limited editions of design pieces in metal, exclusive objects which illustrate an attention to detail, a passion for the unusual and for fine craftsmanship. The encounter between Philippe and Daniele was fortunate, thanks to their common passion for material: the former has designed a form of basic and iconic seats for outdoors, the latter has skilfully interpreted the project thanks to his expertise in metalworking. 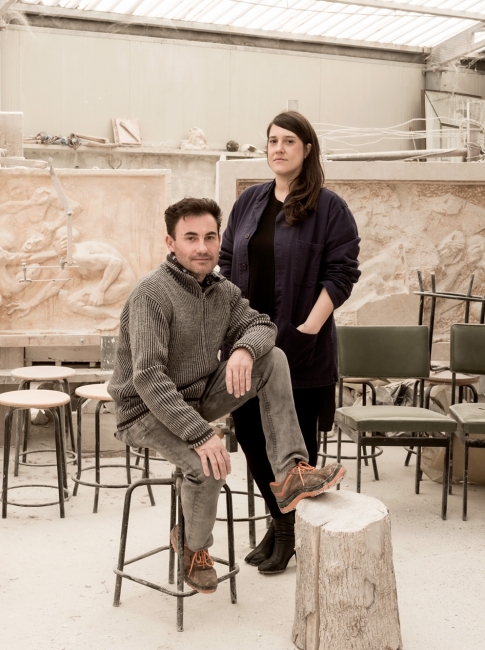 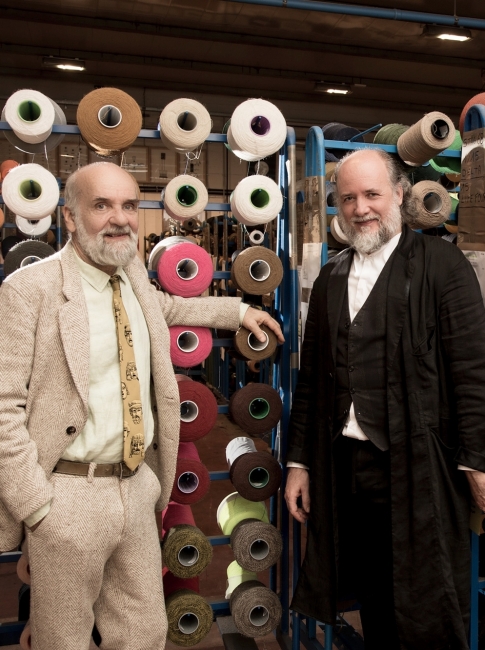 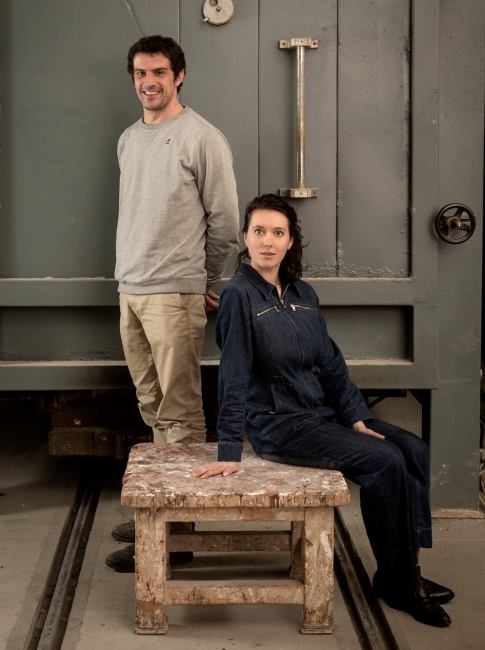 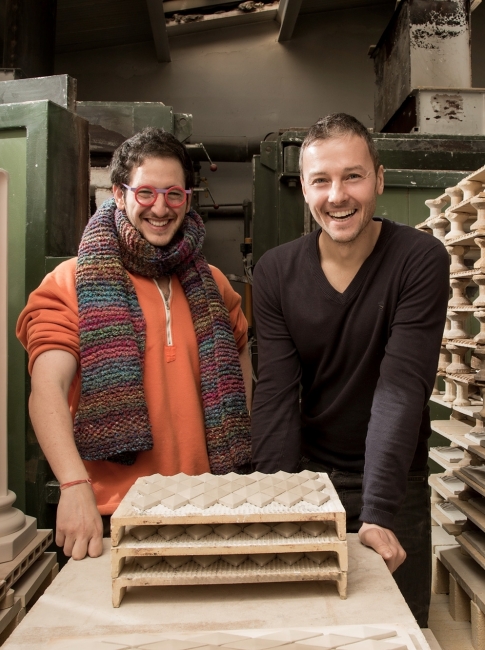 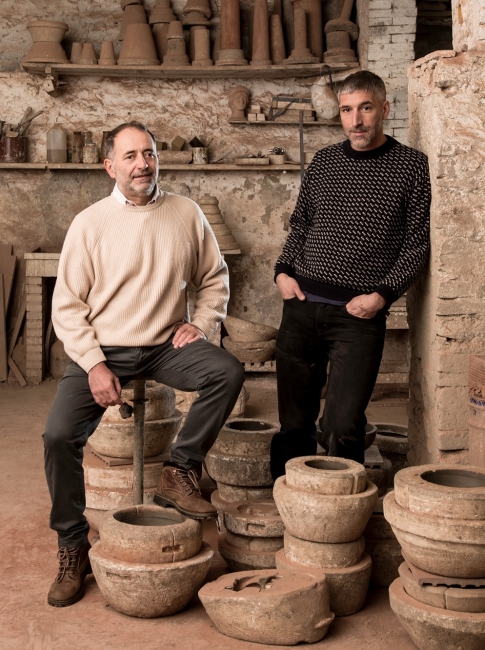 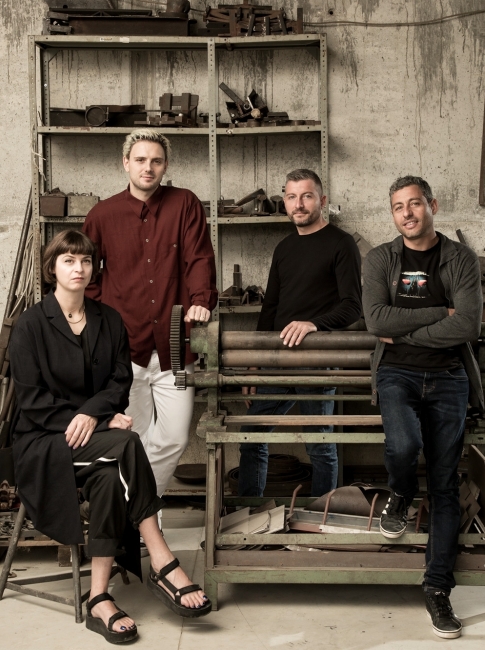 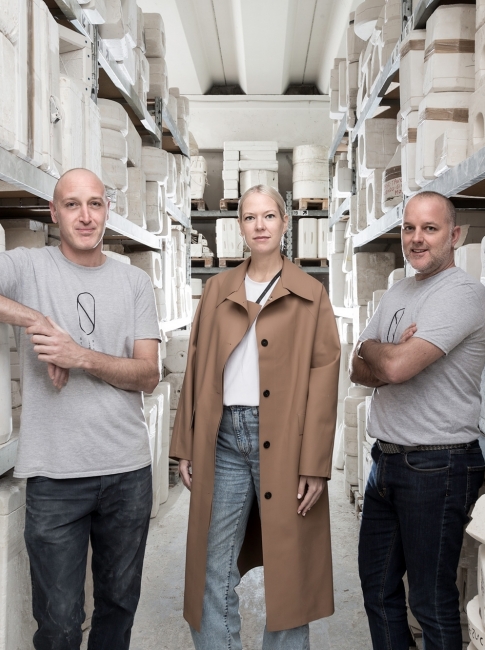 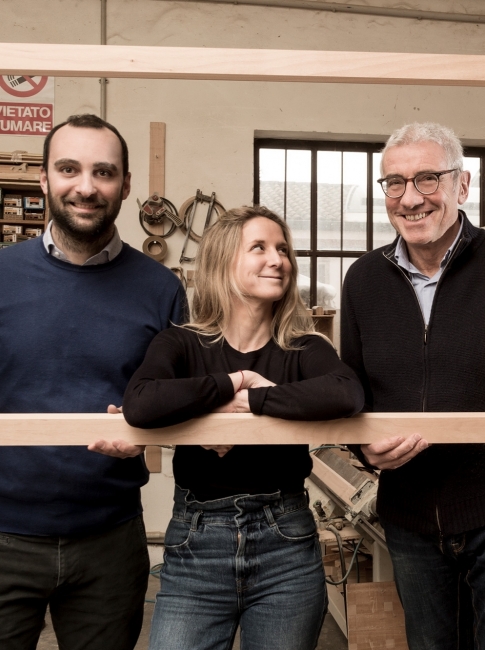 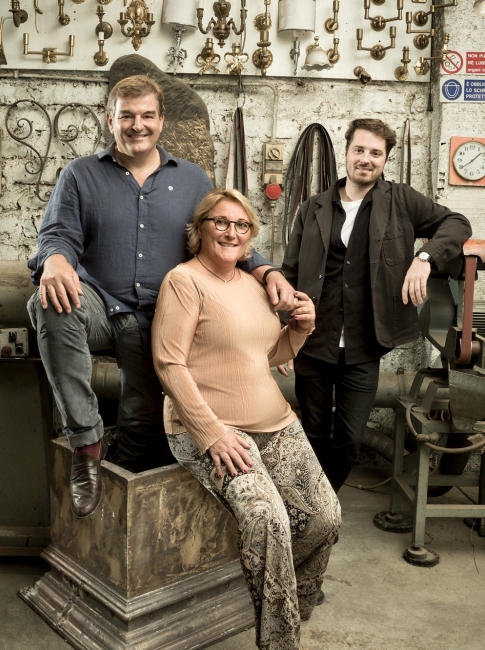 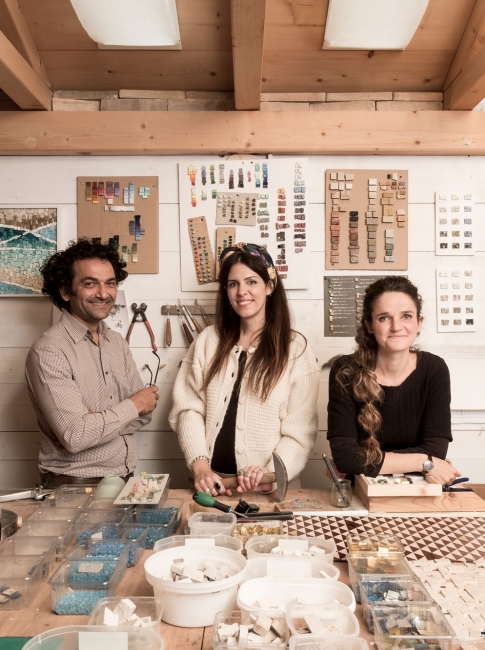 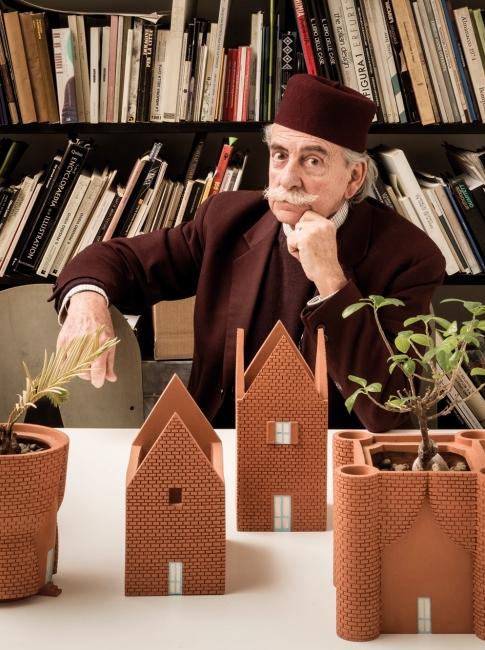