Sergio Boldrin has been making papier mâché masks for 40 years. They are traditional, for sure: characters from the Commedia dell’Arte (Zanni, Harlequin, Pantalone), jesters, goblins, suns and moons; a trip through 18th century Venice. Philippe Tabet is an industrial designer in his early thirties. So their working together might seem counterintuitive. However, as Doppia Firma shows, two minds seeking convergence often end up forming a natural alliance and being gratified by the results. 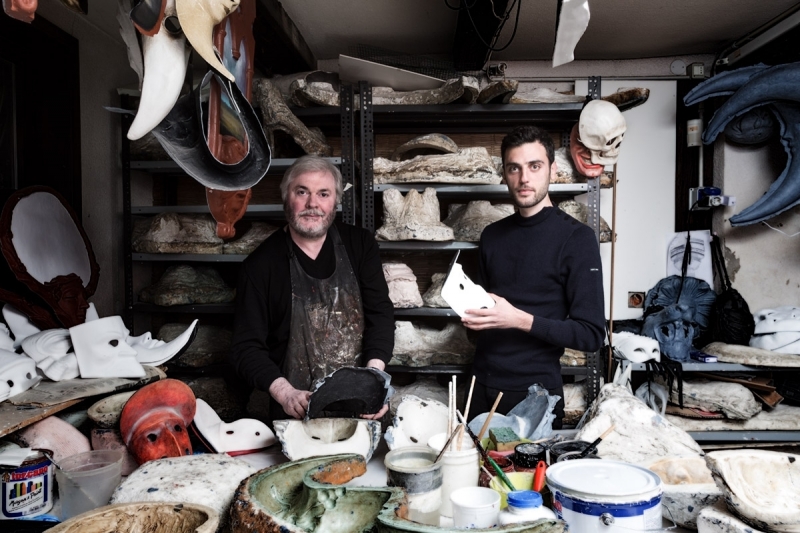 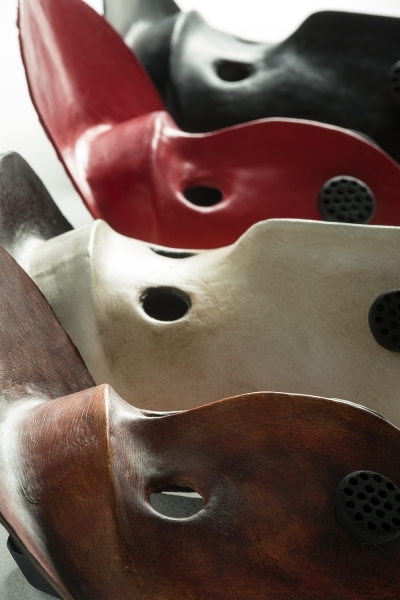 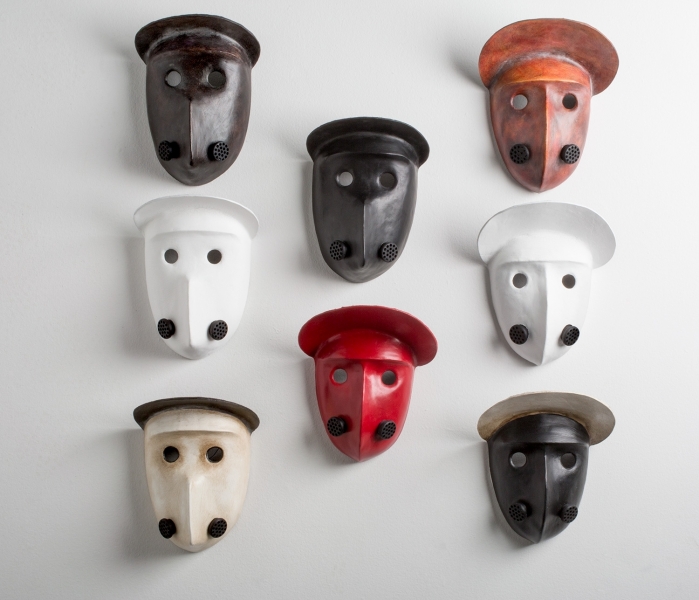 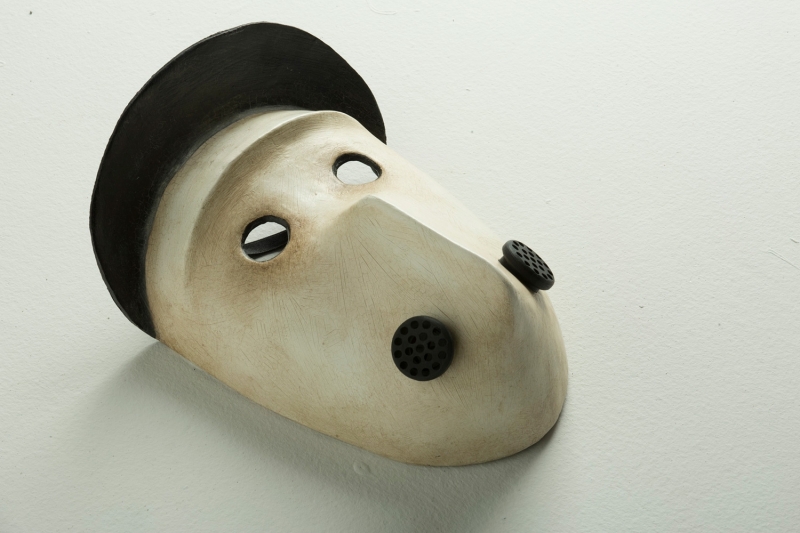 “This is the first time a futuristic twist has been given to the art of mask making, but there are subtle historical references, and I find that fascinating,” says Boldrin. He and Tabet worked with two popular masks of Venetian tradition: la Moretta, an all-black oval woman’s face with big eyes, held on the face by biting down on buttons attached to the inside, so as not to be able to speak.

The other is il Medico della Peste, the plague doctor’s mask. In the 17th century, when Venice was rife with the highly contagious disease, doctors donned a protective cloak and a mask with a large hooked beak. Stuffed inside the beak, aromatic herbs and dried flowers protected them from the pestilential stench of their patients.

Inspired by robot imagery and weird inventions, Tabet’s idea is a face mask with an air-purifying function to protect the wearer from the toxicity of pollution.
“This project is the fusion of two discrete universes, one industrial and the other traditional, whose decorative role has surpassed function. Here, the mask is functional again,” says Tabet. 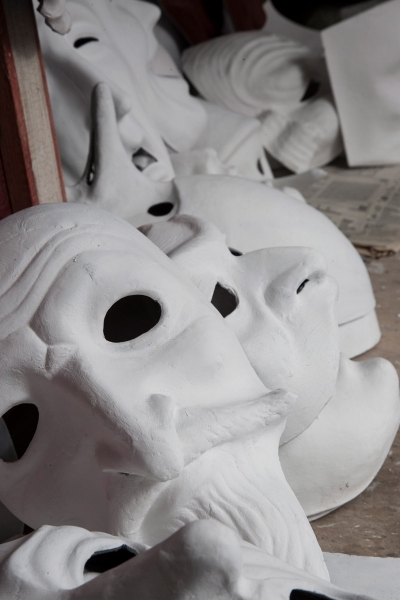 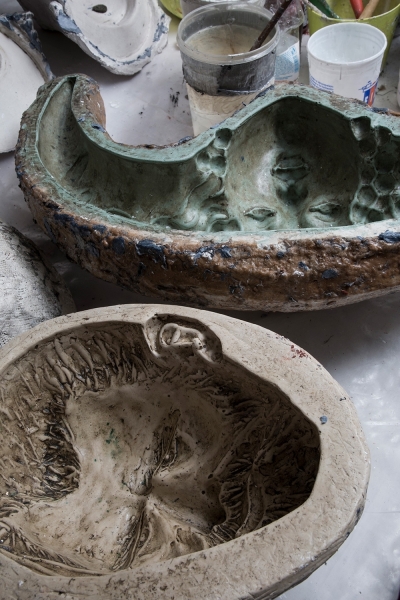 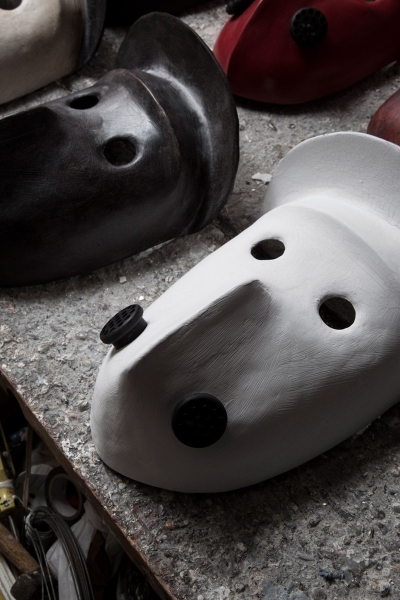 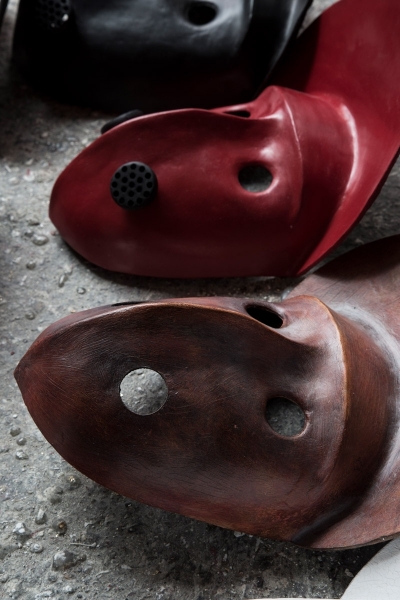 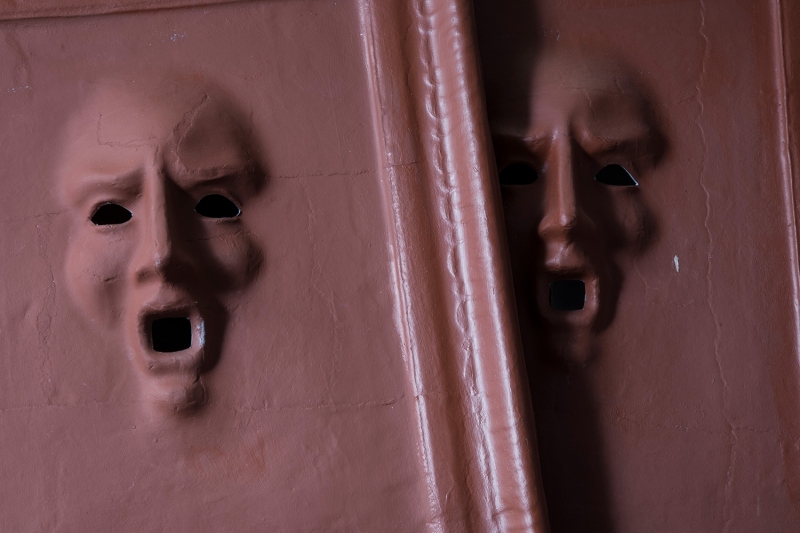 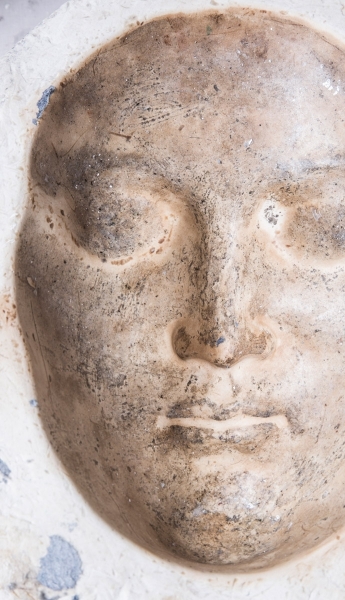 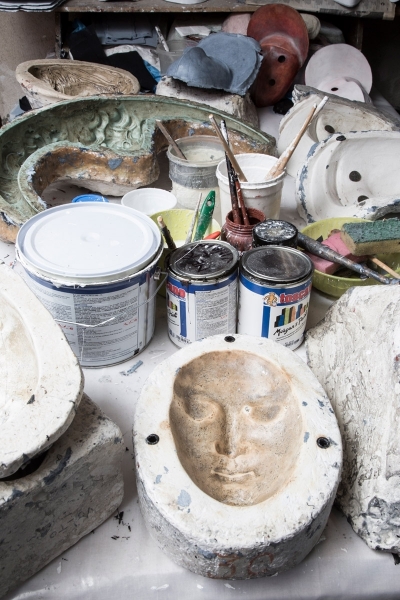 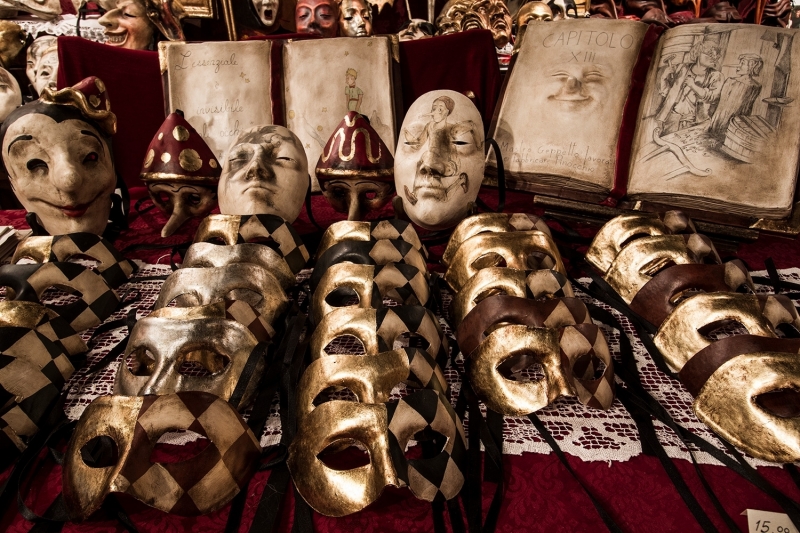 Philippe Tabet
philippetabet.fr
Philippe Tabet was born in Versailles, and studied industrial design in France. He subsequently worked in Paris for a Global Design Agency, and then moved in Milan where he worked for a furniture and product design studio. In 2014 he was awarded first place in the Infiniti Design Contest for his Ruelle brasserie chair made in aluminium and wood, combining modernity and tradition. He won first prize in the 2017 Young & Design contest with his Tool stool, made in rotation-moulded plastic by the Italian brand Plust, the result of a broader aim to reduce the volume of objects to the minimum. He has been running his own studio in Milan since 2013.
Sergio Boldrin
mascarer.com
In 1984, Sergio Boldrin and his young brother Massimo founded La Bottega dei Mascareri during the height of the carnival revival that began in the late 1970s thanks to the Biennale and the popularity of the theatre. Before that, the tradition (which dates back to the 13th century) had been less celebrated. Making masks in papier mâché became an exceptional way for Boldrin to participate in a reborn interest in the craft, stimulated by the interest of the Venetian people. Boldrin is also an accomplished expressionist painter who has featured work at the Biennale. His harsh Teutonic style allows him to balance his feelings about terrorism, predatory tourism and plastic masks from China with the joy and merriment of masquerade.
Share the article