Renzo Mongiardino was born in Genoa in 1916 and graduated in architecture from Milan Polytechnic in 1941. An architect and set designer, he was one of the most singular personalities in Italian post-war culture. Already losing his enthusiasm for the masters of contemporary architecture in his final years at university, he began to make a study of classical architecture. He collaborated with painters, sculptors and a whole range of exponents of the crafts, still thriving in Italy at the time, operating preferably in the field of restoration, with the conversion, adaptation, decoration and furnishing of old houses, learning to respect them, but also to give them a new lease of life. Enriched by what he had learned about the past, he was able to move with ease in different periods and on different themes, devoting greater attention to interior design. In this way, and without ever detaching himself from the group of practitioners of the arts and crafts, he ended up working in various cities in Italy as well as in Paris, London, New York, Hamburg, Geneva and Lugano. He was also active as a set designer for the theatre and cinema.

San Patrignano is a large rehabilitation community that currently hosts 1,000 people. Since 1978 it has been helping lives that seemed hopeless, offering anyone who needed them the means to shape a new existence for themselves, one rooted in passions, principles and dignity. The workshops of the community’s Design Lab aim to pass on to the young the know-how of master craftsmen and women and today teach around 200 residents undergoing rehabilitation. They are places in which you breathe the air of the botteghe of the past and art is melded with personal rebirth. This is the spirit that unites wallpaper and hangings with weaving, leatherwork, joinery and wrought iron. Infinite possibilities for experimentation with materials and forms, always keeping faith with refined manual skills, in order to reaffirm the extraordinary therapeutic power of beauty. 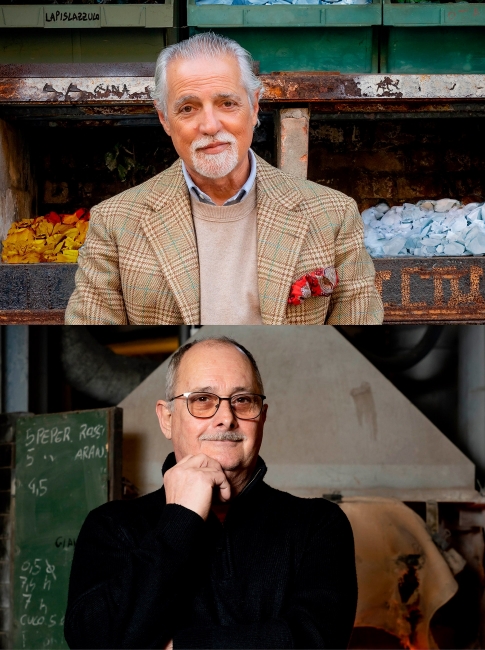 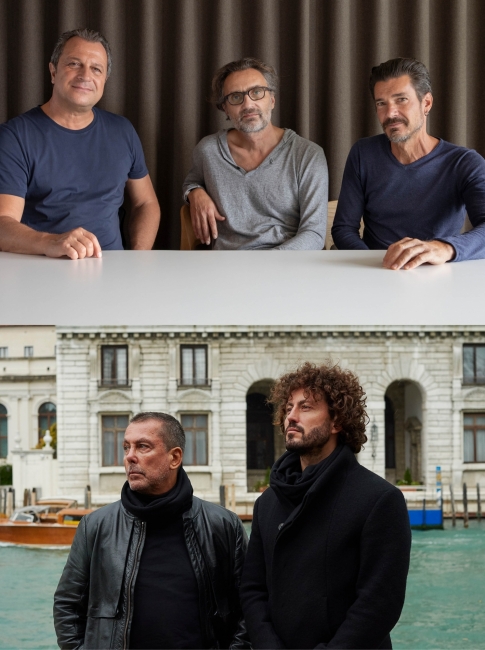 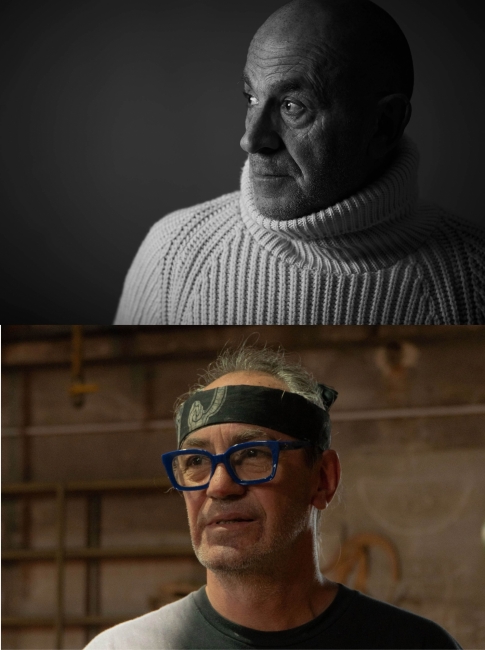 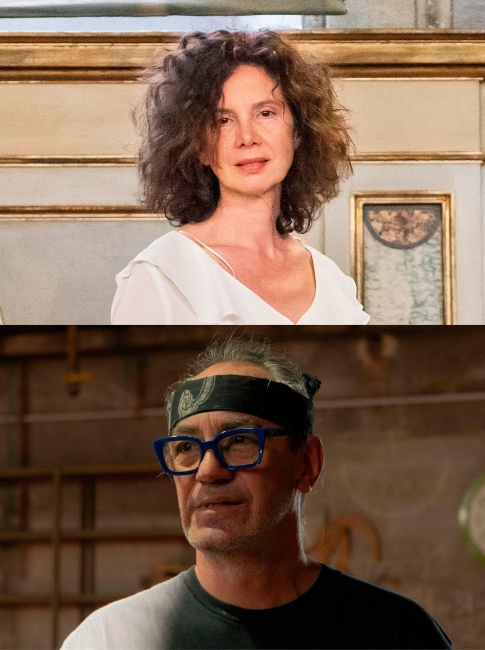 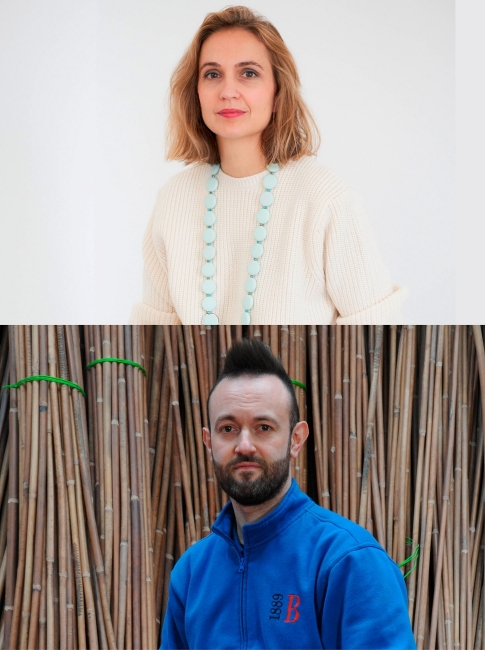 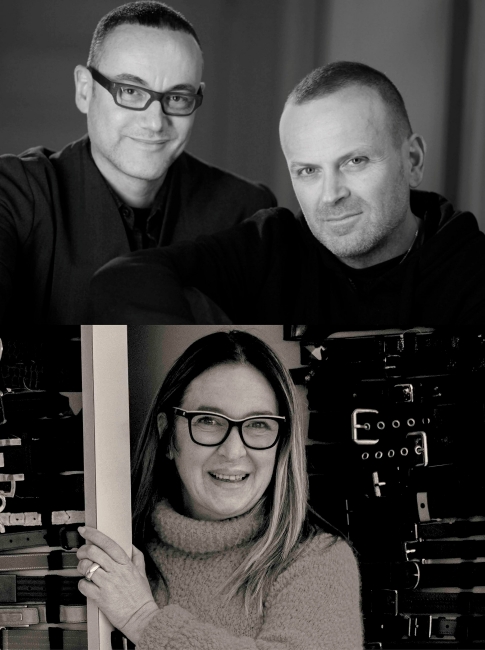 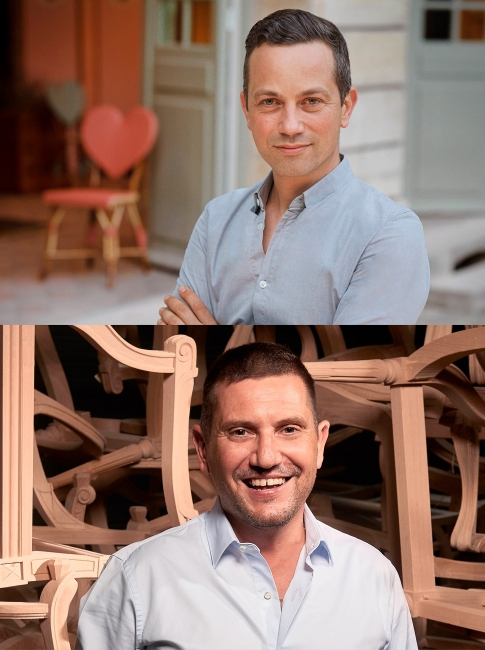 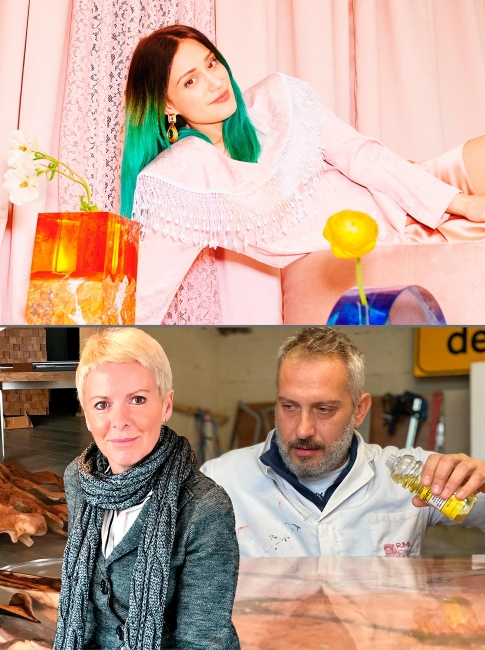 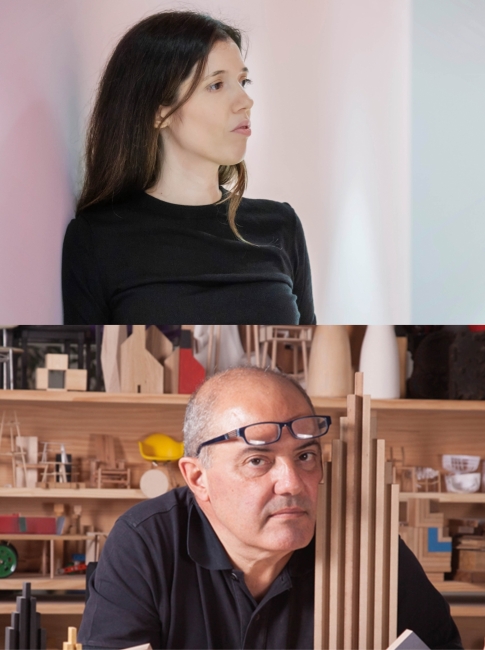 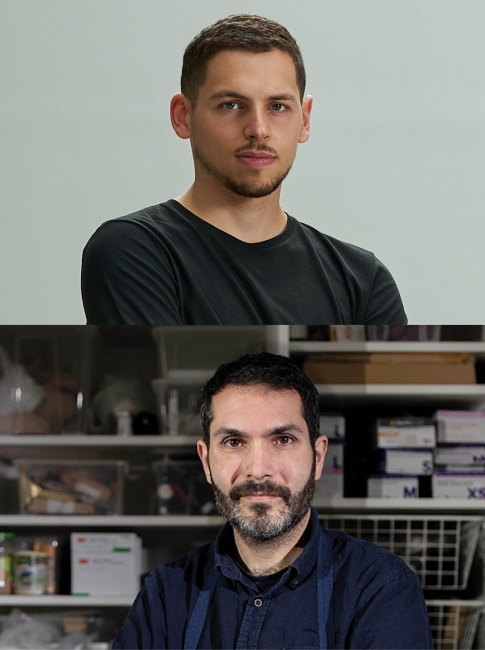 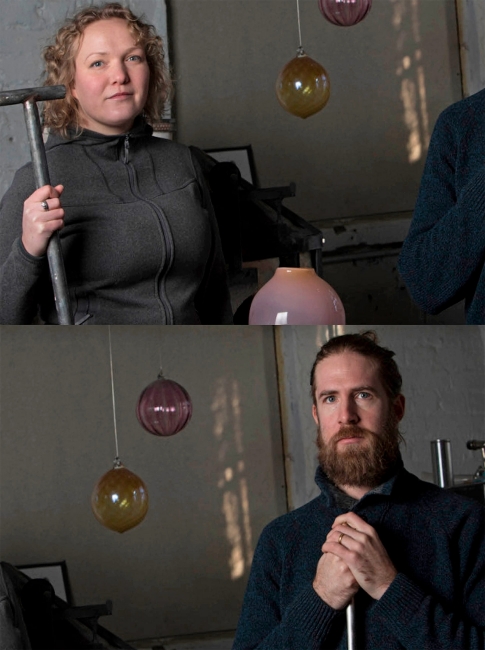 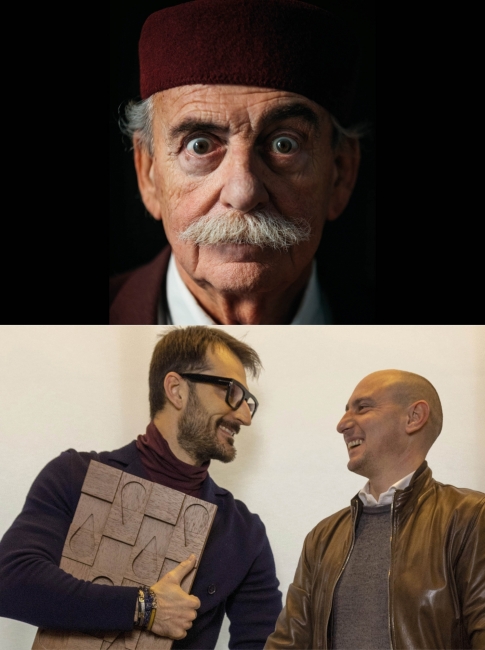