Studio Swine designed a three-piece condiment set based on architectural elements – a column, an arch and a brick wall – to use as salt shaker, pepper shaker and sugar box. Inspired by Babetto’s playful geometry and mastery of trompe l’œil, the duo looked to the ancient architecture of Padua. The squashed shapes are reminiscent of the depiction of architecture in early Renaissance paintings, such as Giotto’s chapel frescos, particularly the cycle embellishing the Scrovegni chapel in Padua, with its flattened perspective. Studio Swine liked the lovely awkwardness of early attempts to draw buildings in perspective. The elements are brushed matt silver resting on a mirrored plate, which completes the forms illusorily. The reflection gives the pieces a feeling of weightlessness, as if floating in mid-air. 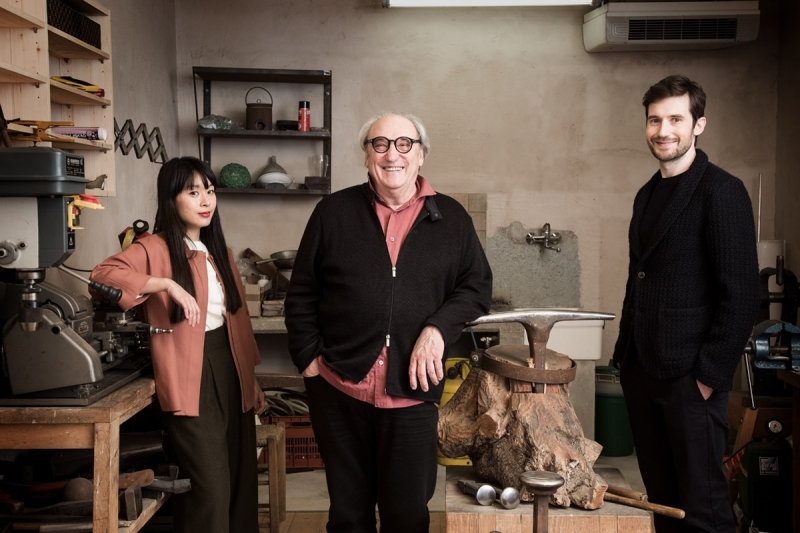 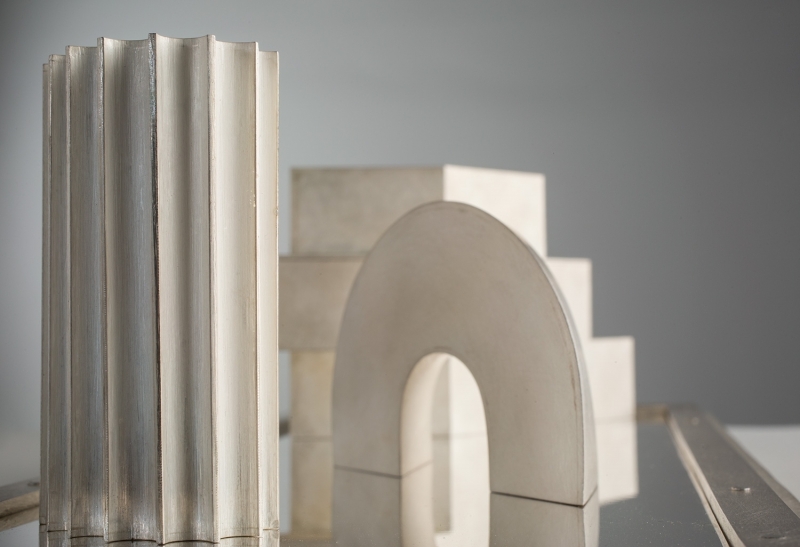 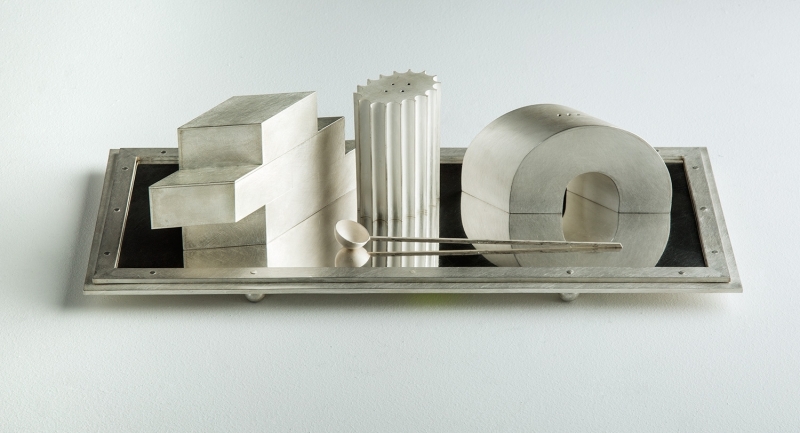 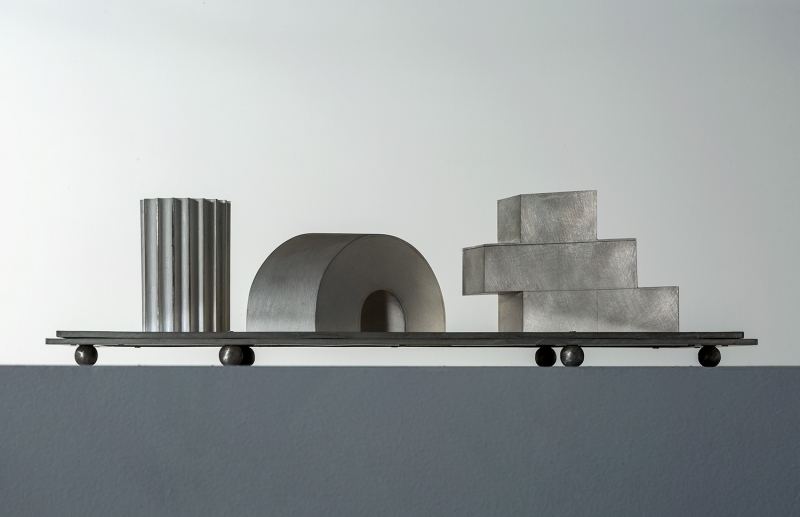 The top brick of the sugar box lifts off as a lid. Studio Swine had never designed in silver before, nor had Giampaolo Babetto ever worked with a designer. To craft the condiment set, he invented new techniques using his usual tools. “In general, I construct contemporary objects using traditional techniques,” says Babetto. “I see my work as being classically modern, although that might sound like a contradiction.”
What he enjoyed in this project was the simplicity of the shapes and the extreme difficulty of their realisation. “Babetto solved all the construction challenges ingeniously and without compromise. For the tiny curves of the fluted column, for example, he made tubes by stretching and hammering the silver around a rod and cutting them in half vertically,” says Studio Swine. 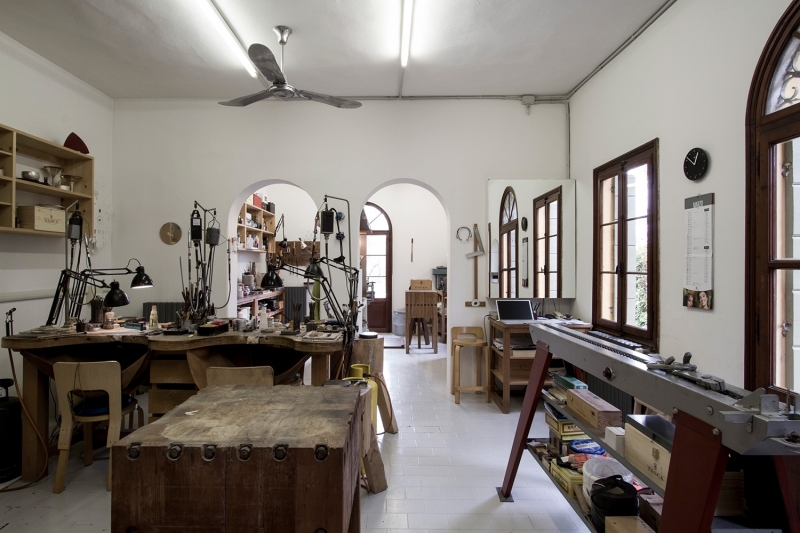 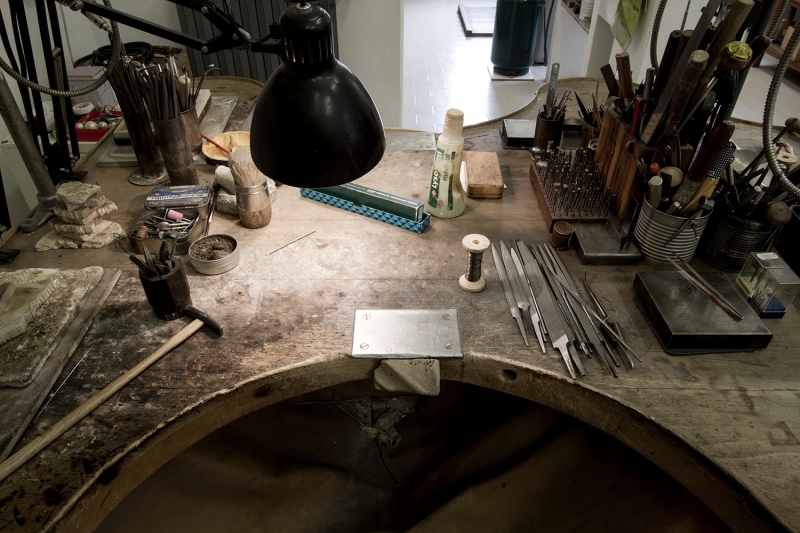 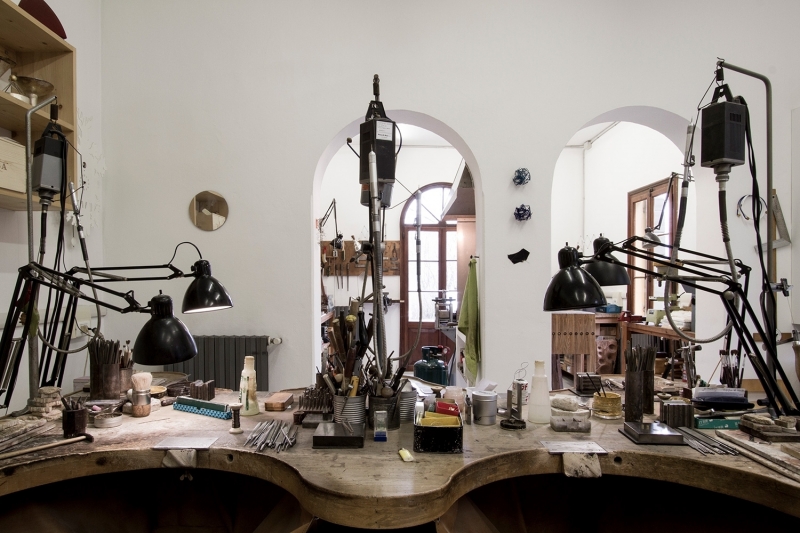 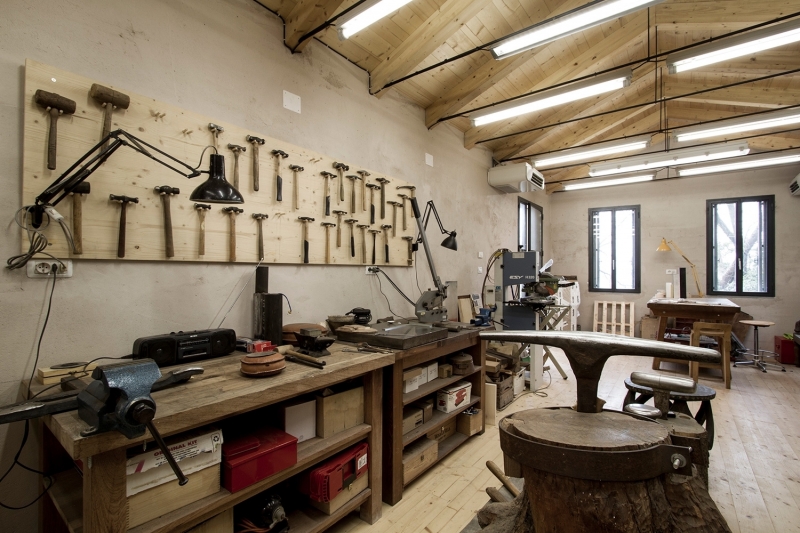 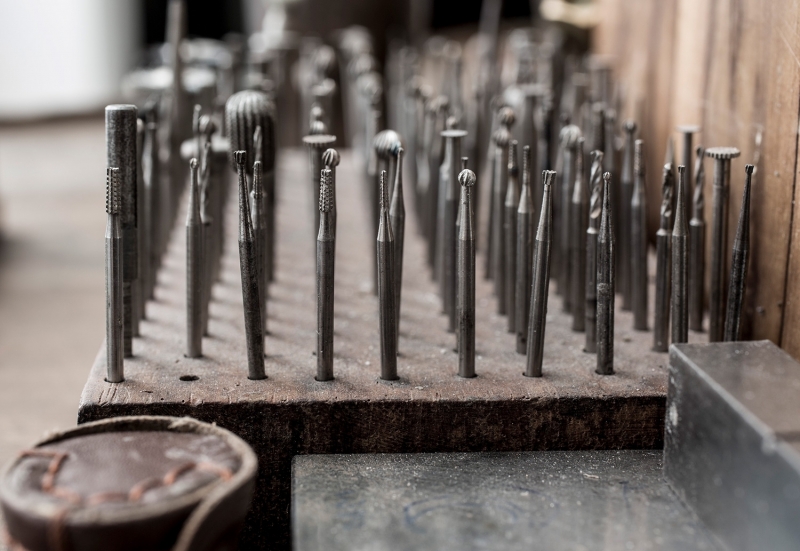 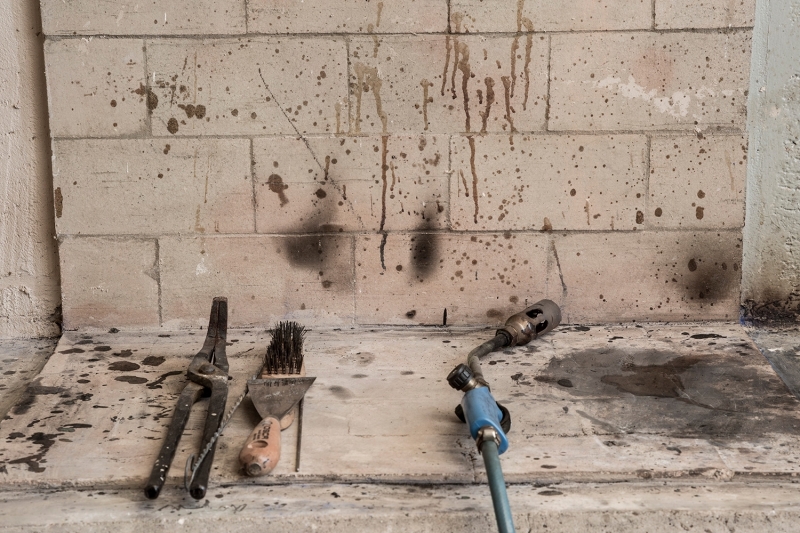 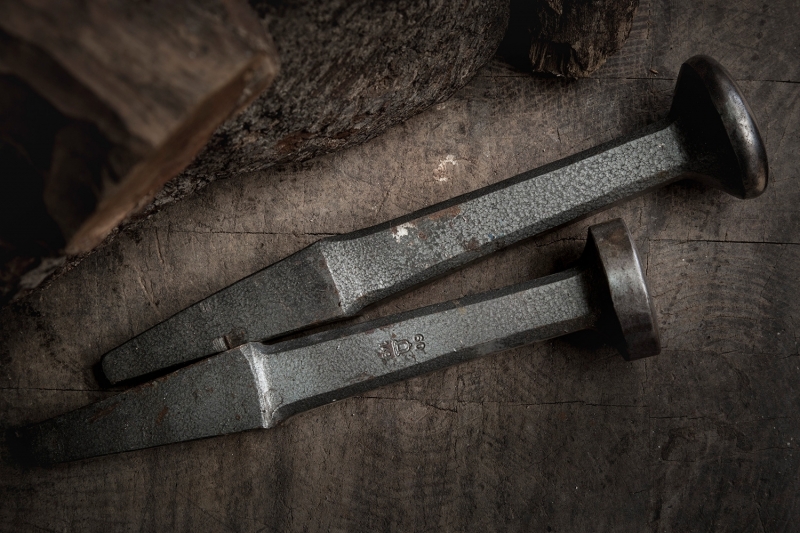 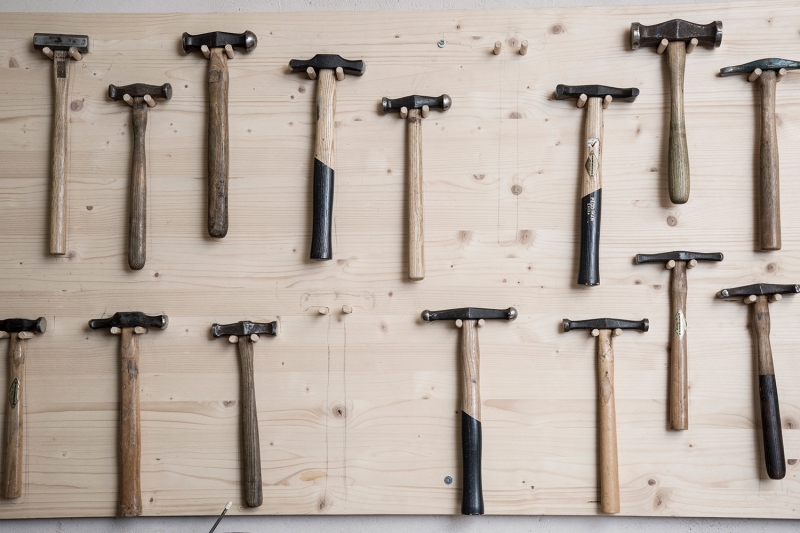 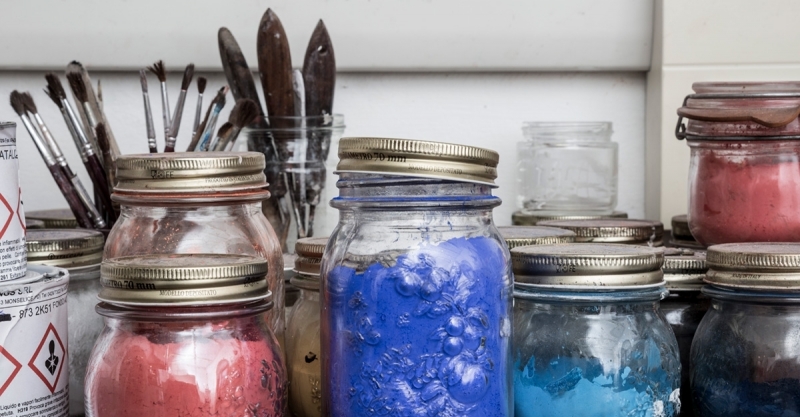 Studio Swine
studioswine.com
Super Wide Interdisciplinary New Explorers (aka Studio Swine, 2011) is a collaboration between the Japanese architect Azusa Murakami and the British artist Alexander Groves, a husband and wife who explore regional identity and the future of resources in their work. Studio Swine’s films have been awarded at Cannes and other film festivals, and its work exhibited at the Victoria and Albert Museum in London, Centre Pompidou in Paris and the Venice Art Biennale. In 2017, the installation New Springs was shown in Milan (where it won a Salone award for engagement) and in Miami as an interactive feature for visitors: an artificial tree blossoming with scented mist-filled bubbles.
Giampaolo Babetto
www.babetto.com
Master goldsmith Giampaolo Babetto was born in Padua and continues to live in the Veneto Region in a small, beautiful village. In 1969 he begins his work as goldsmith and his experimentations in the arts of metal; since then, he has taught in many international art schools. Since 1967, his work has been exhibited around the world; it is part of the collections of the Pforzheim Jewellery Museum in Germany and the Victoria and Albert Museum in London. Babetto explores a modernistic aesthetic. To achieve distinctive colour and subtle texture he prepares an alloy according to his personal recipe. He textures the surfaces by beating and often scratching the gold. Babetto’s oeuvre ranges from kinetic, minimalist and architectural to figurative.
Share the article 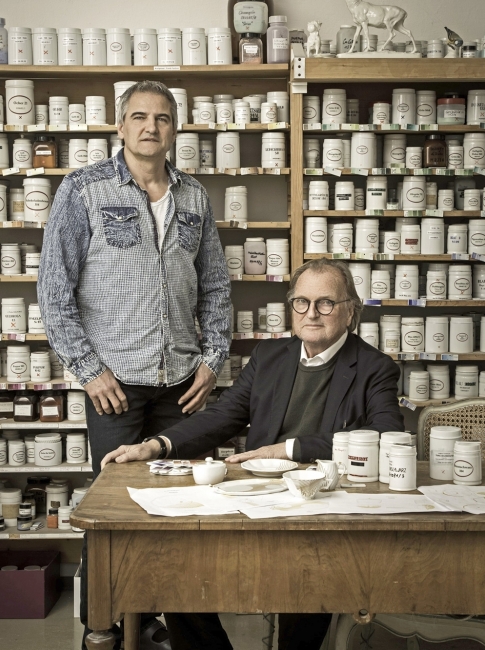 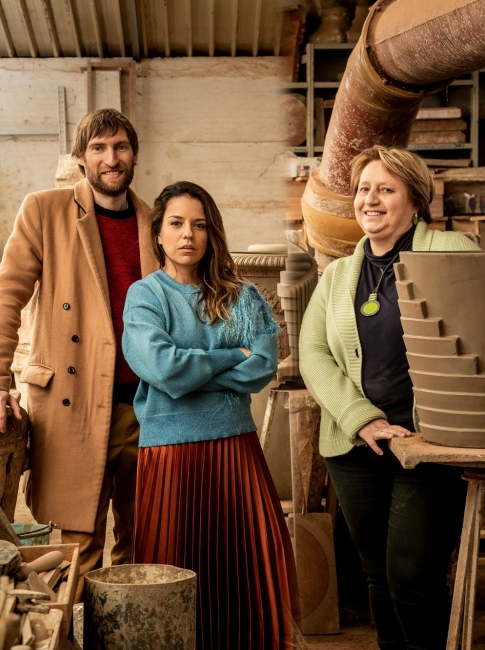 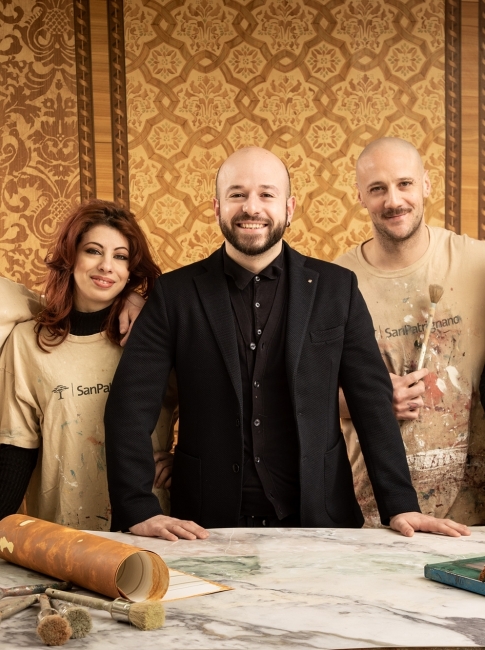 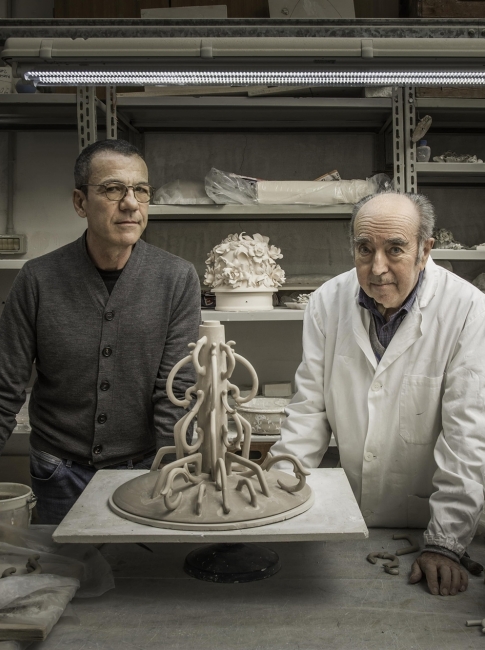 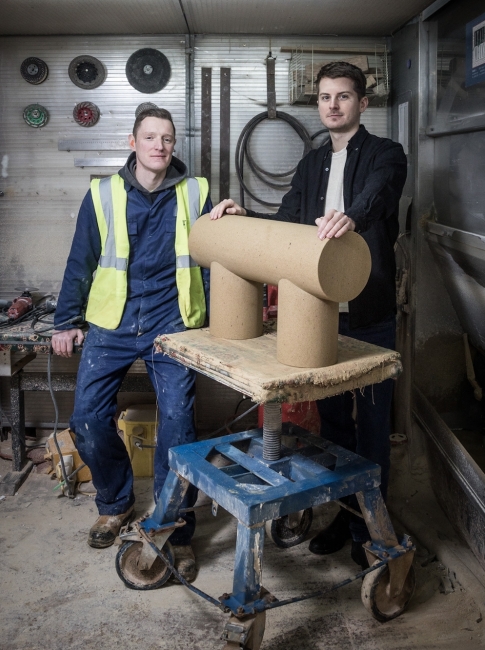 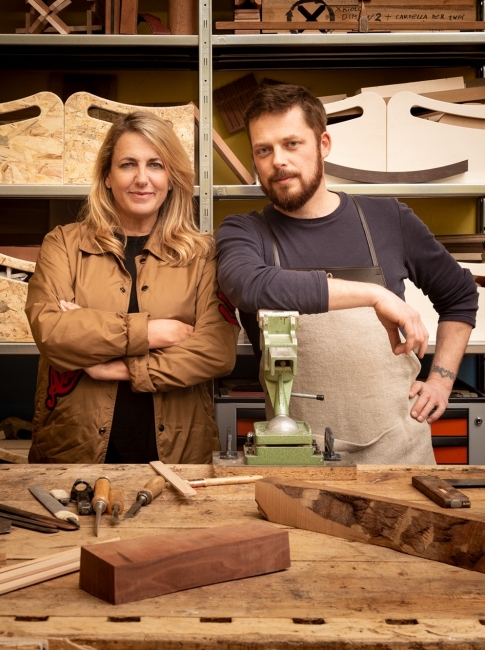 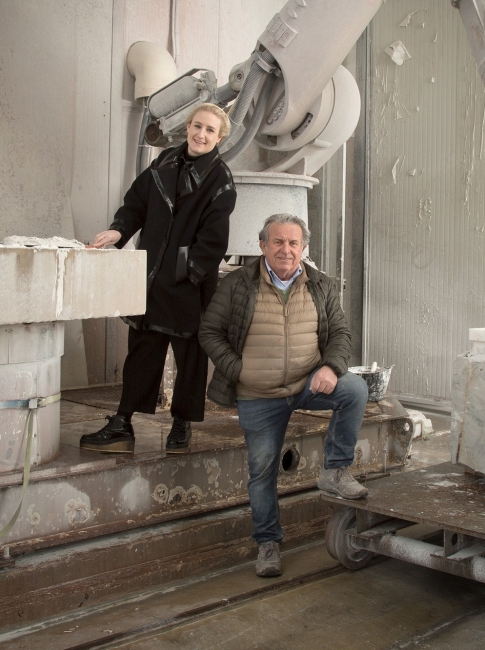 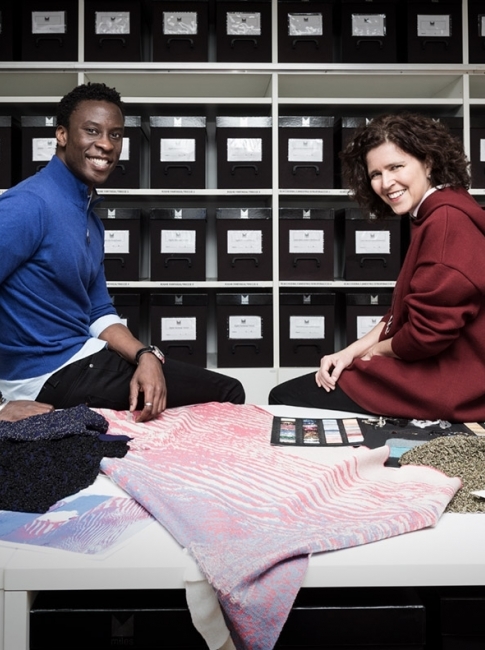 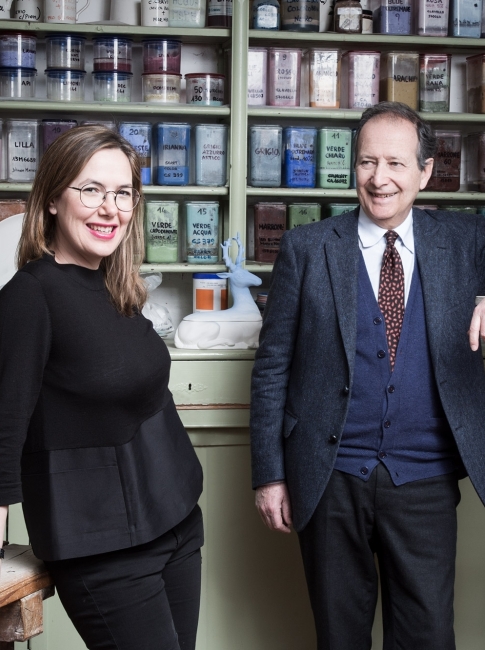 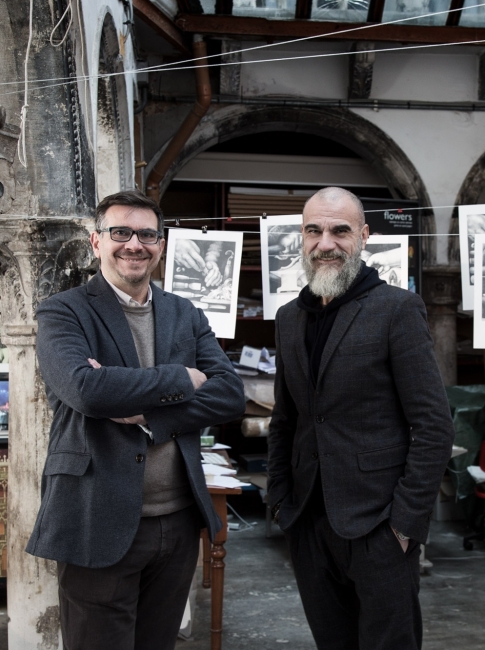 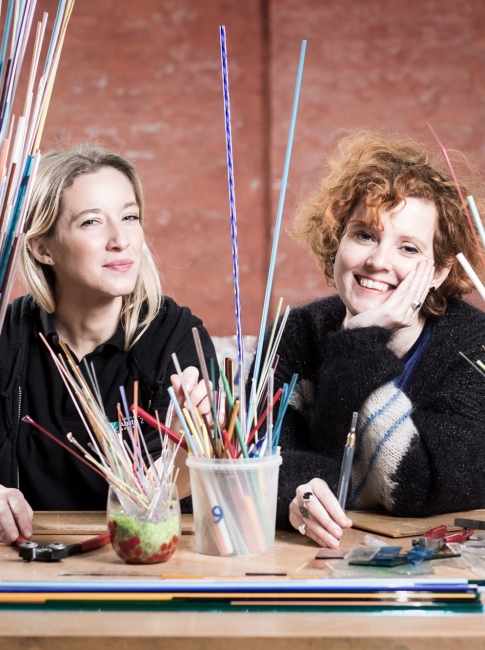 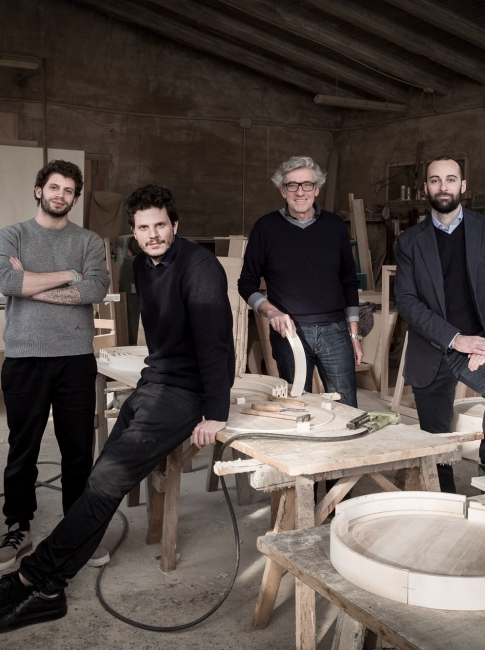