When Clémentine Chambon approached Bonacina for the first time her aim was to let herself be guided by a material, Rattan, in the creation of a design that would be aerodynamic, all of a piece and characterised by full flexibility and elasticity. The design of the Elliptic chair is that of an open structure composed of a series of curves in which the seat seems to be suspended. In the workshop, the experimentation conducted with Mario Bonacina, he too a designer, led at once to the creation of organic forms: the sensation was increasingly that the material had grown and taken shape in a way that was wholly natural. Elliptic investigates the concept of ‘anti-structure’, of something that is a chair without being separated into modules, without discontinuities, a 360-degree design: just as in nature where there are no clean breaks but only slight transitions and movements. 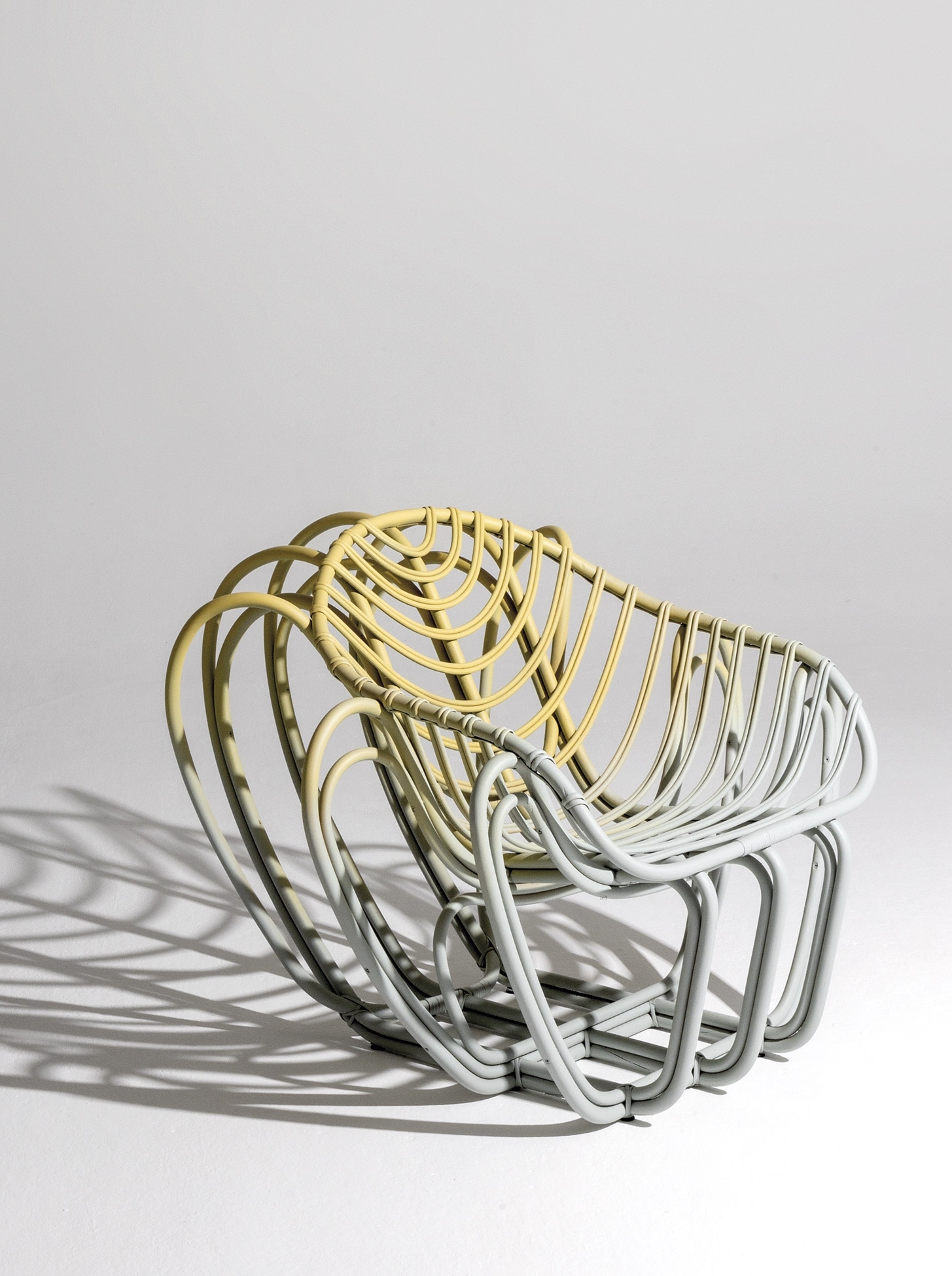 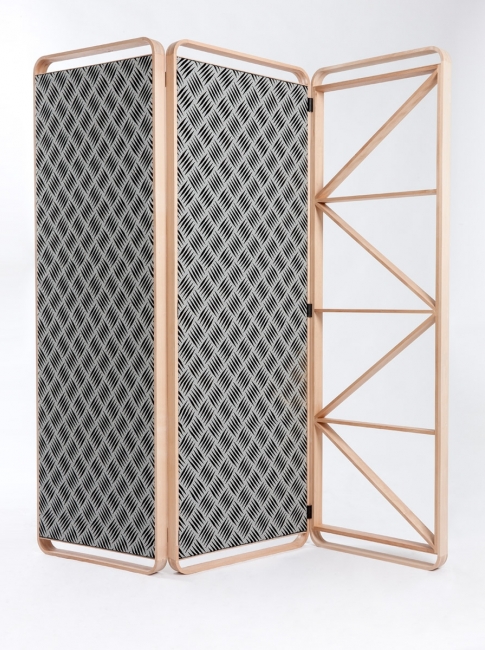 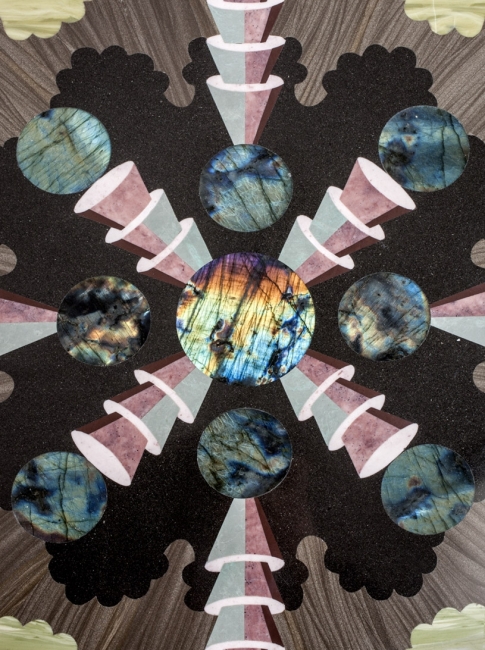 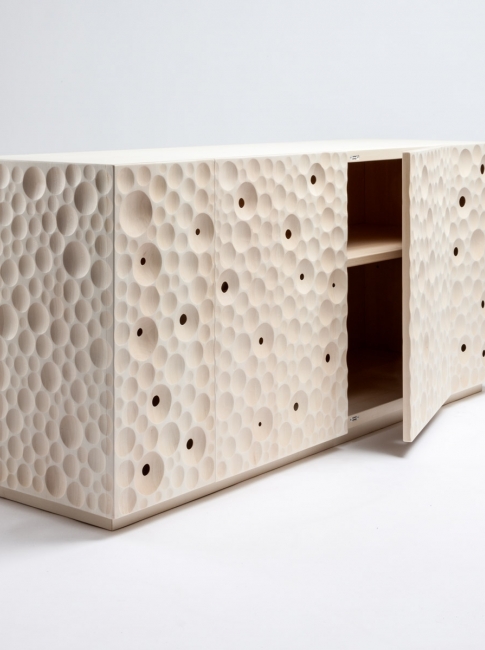 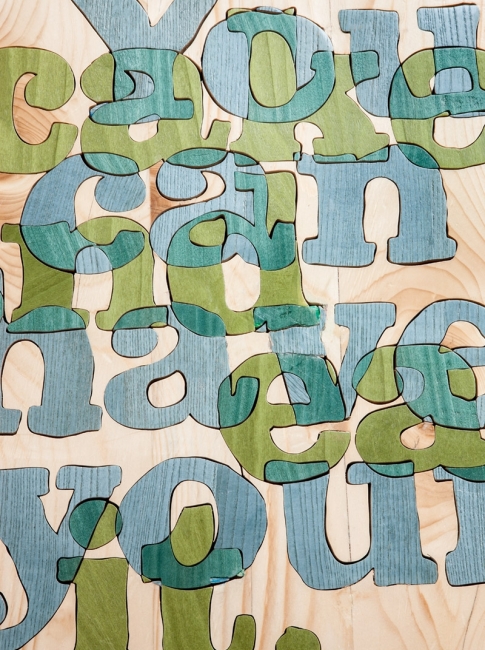 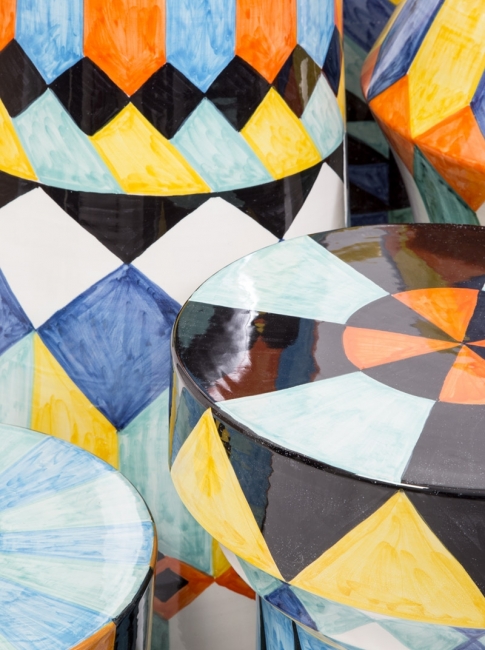 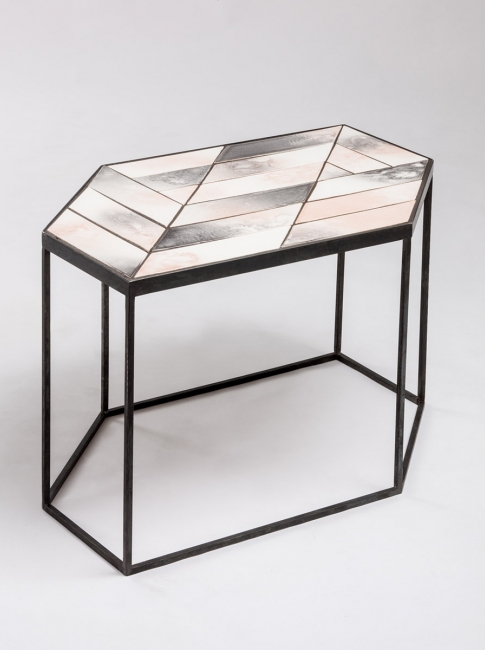 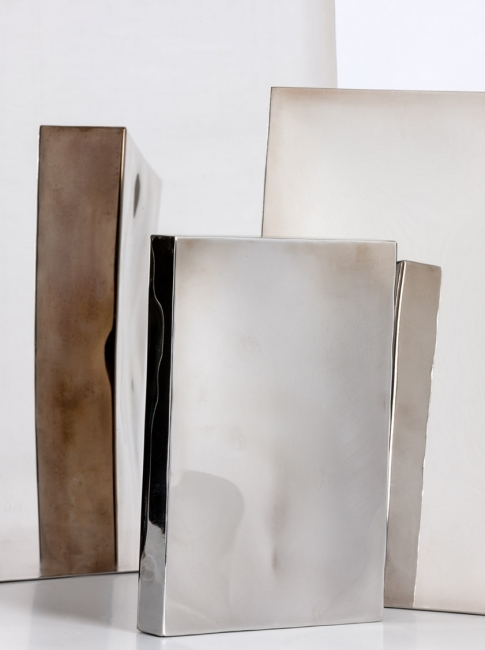 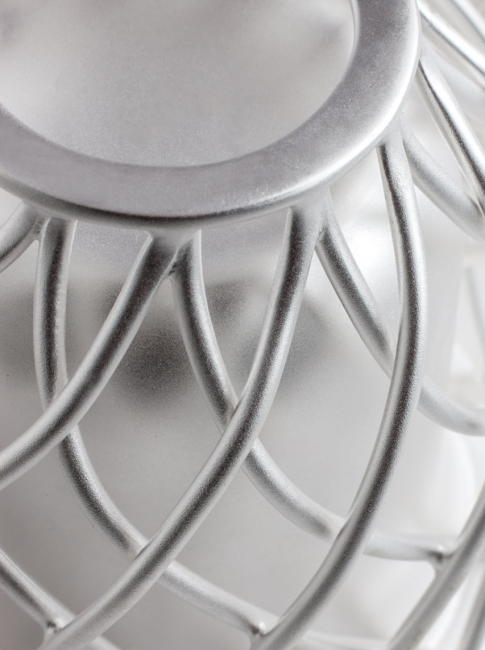 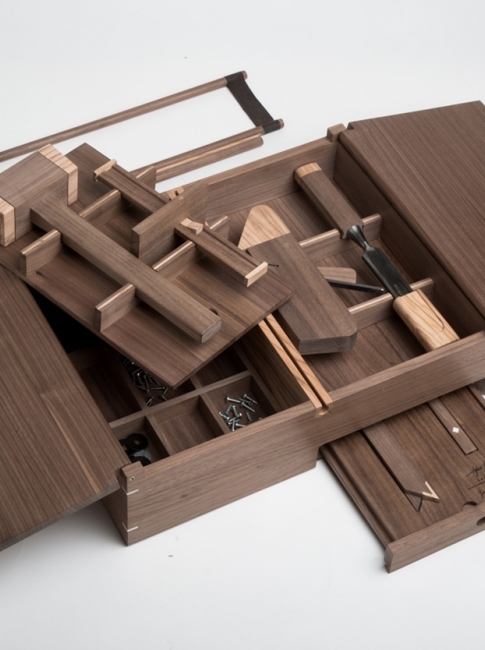 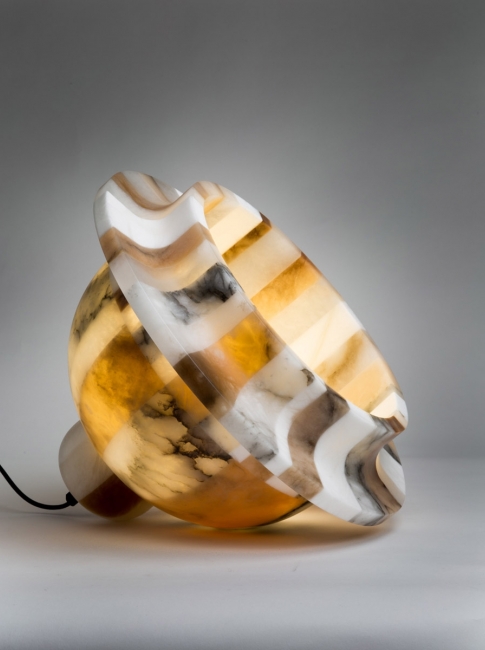 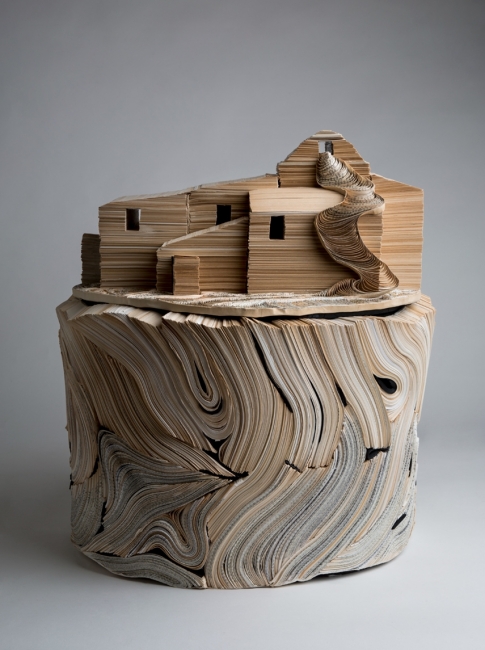