The Hybrida collection for Made in Edit consists of objects and a centrepiece that translate into a contemporary key an antique model, that of the architectural tables and centrepieces of the royal courts. A joint project of great importance to Patricia Urquiola and the director of the Istituto Caselli,Valter Luca De Bartolomeis, which stems from a desire to reinterpret the 18th-century theme of the large centrepiece, linking it to a naturalistic idea and creating a ‘vegetable garden for the table’. In the designer’s innovative vision the stylistic elements of the past have given way to creatures in transformation, inhabitants of a dimension in which the vegetable, animal and mineral kingdoms are mixed together, turning into species of a purely visionary nature. Thus the consummate skills of the teachers and pupils at Capodimonte are united with the dreamlike fantasy of a great designer who takes roots in the distant past and projects them into the future, uniting aesthetics with a denunciation of the great threat faced by our fragile world. 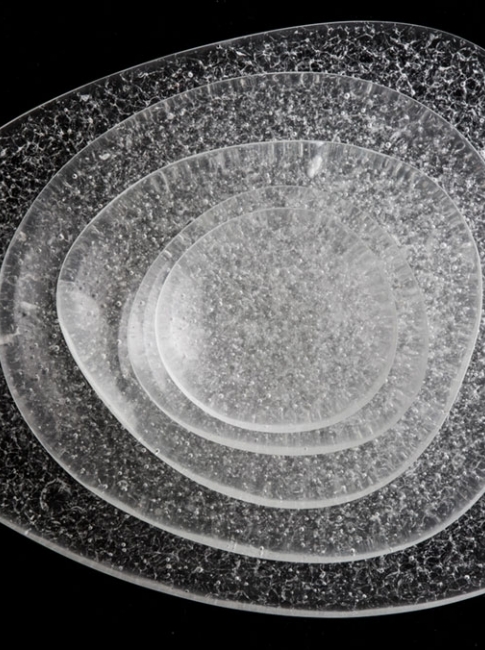