“Architecture stubbornly continues to build houses, streets, neighbourhoods and cities, introducing “greenery”, understood as an element capable of fulfilling or “solving” various functions, into built environments. Poor greenery! Reduced to an implement to adjust, correct, complete, embellish, conceal or improve the errors, the shortcomings, the incompletions and the slapdash work of certain designers (architects, town planners, interior designers) in dealing with  the environmental problems that they have to solve each time. Architecture almost always forgets that greenery, unlike the built environment, has a life and a development of its own and over time has always had the better! The ‘Architettura/Natura’ vases are a warning for all those who recklessly include greenery  in the urban context, as it is greenery that is often forced to reckon with traffic, car parks, suffocated by asphalt, placed in beds with a few inches of soil, often organized in small gardens which are out of place and out of scale (for example the one in Piazza Duomo in Milan).” (Ugo La Pietra) 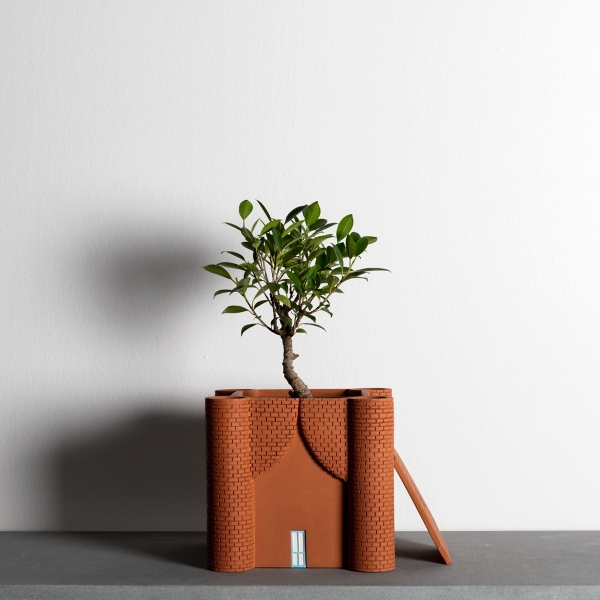 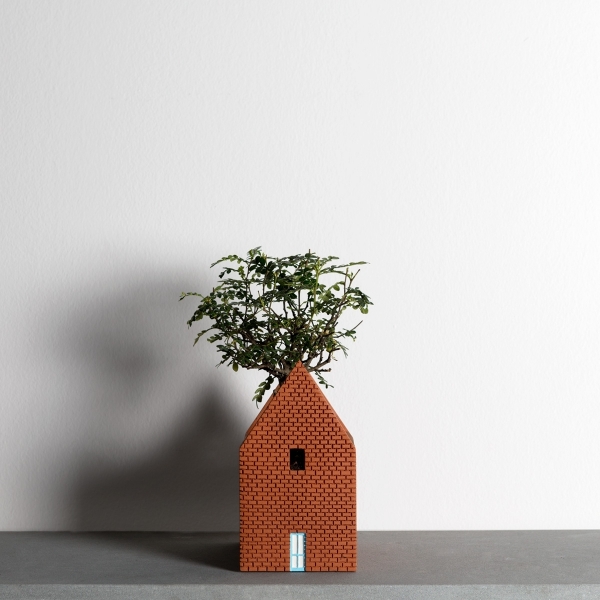 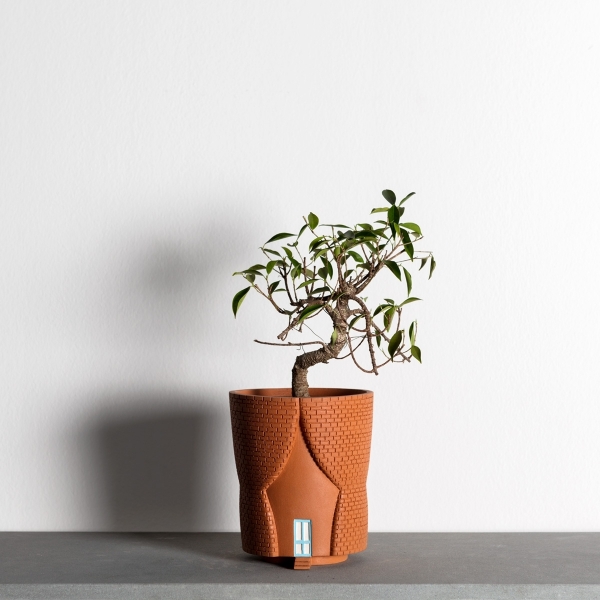 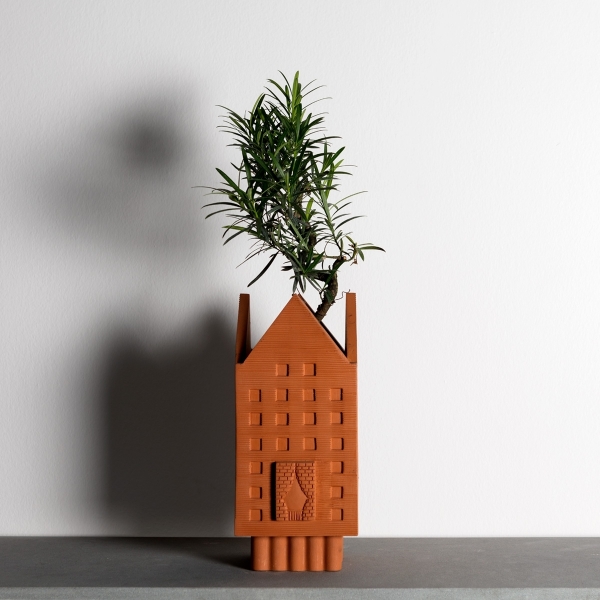 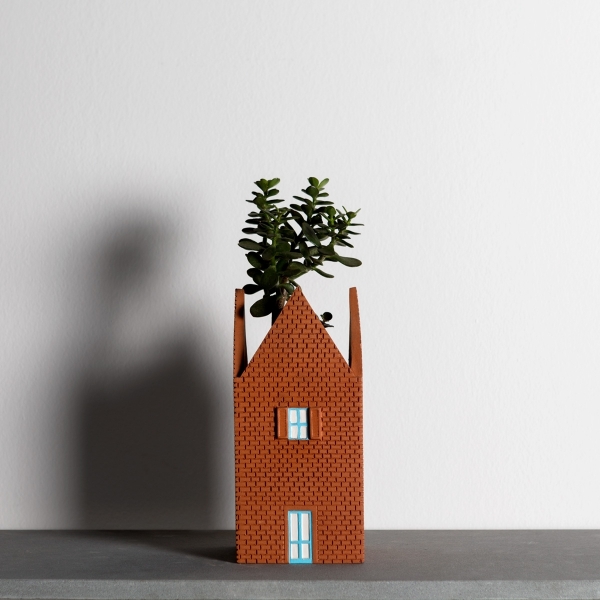 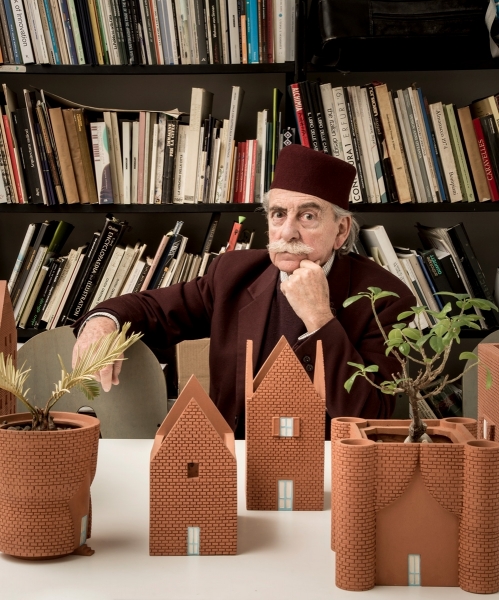 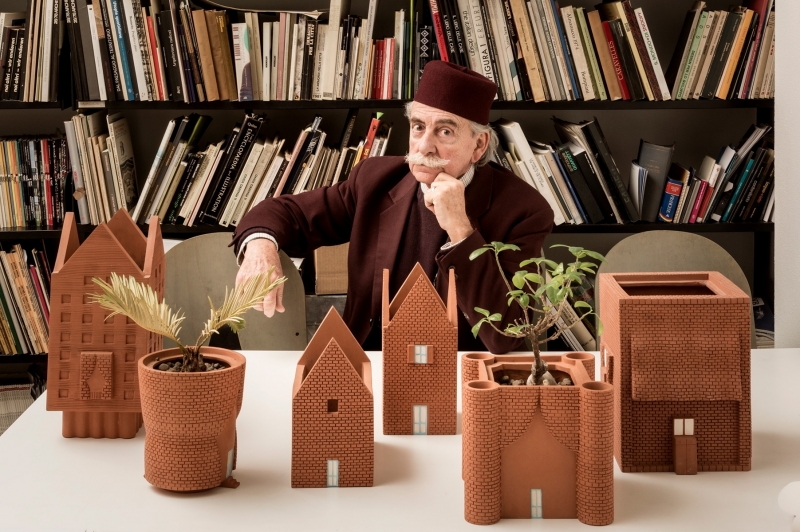 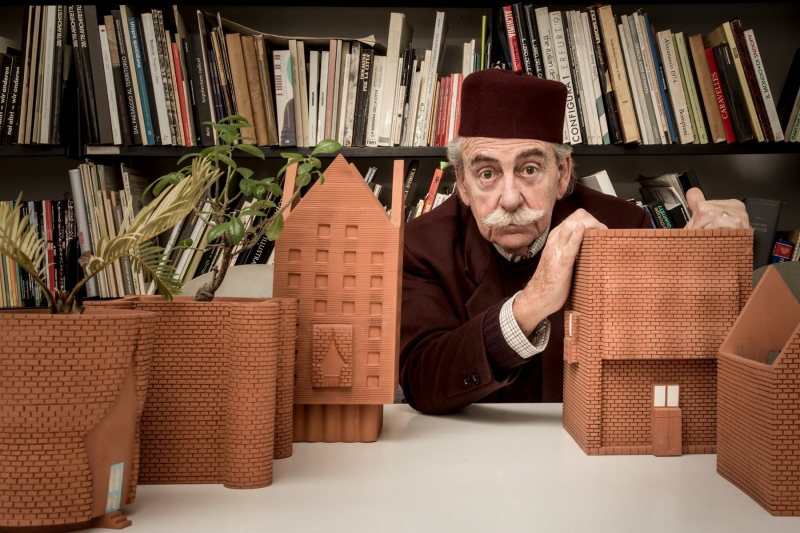 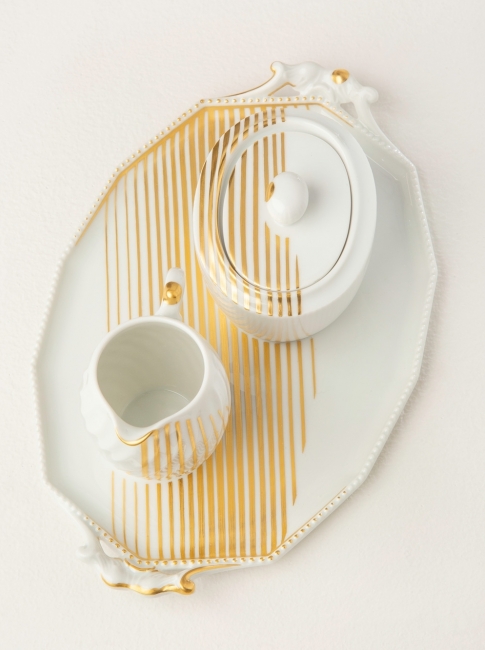 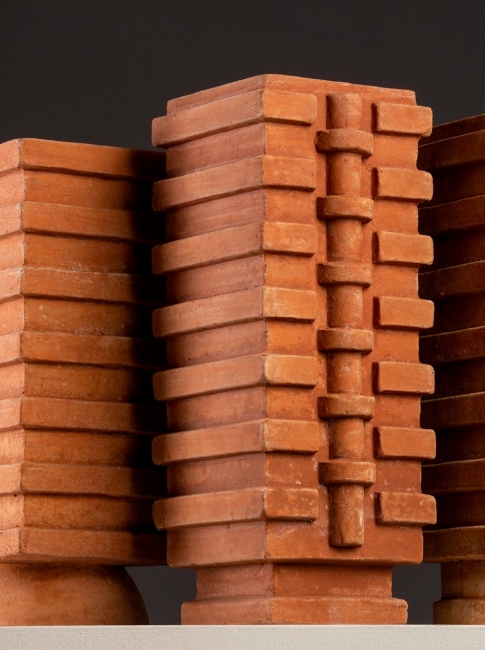 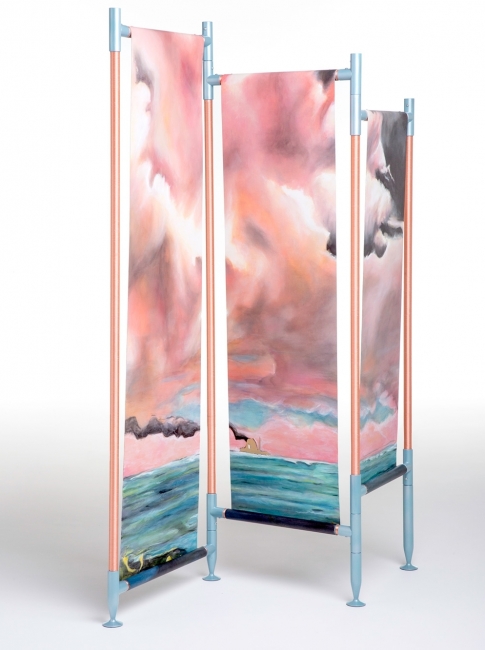 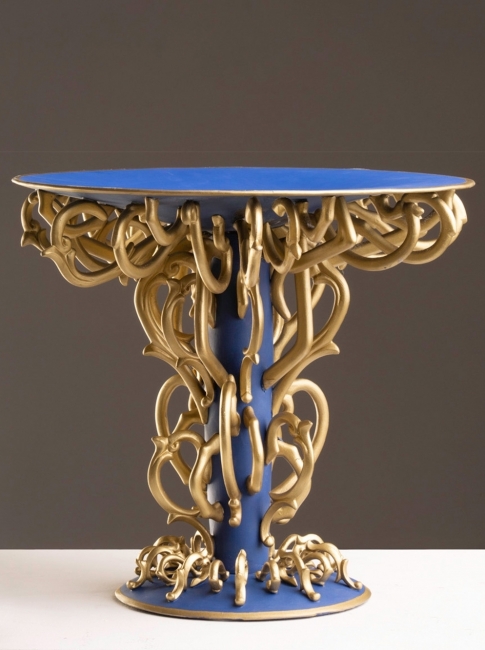 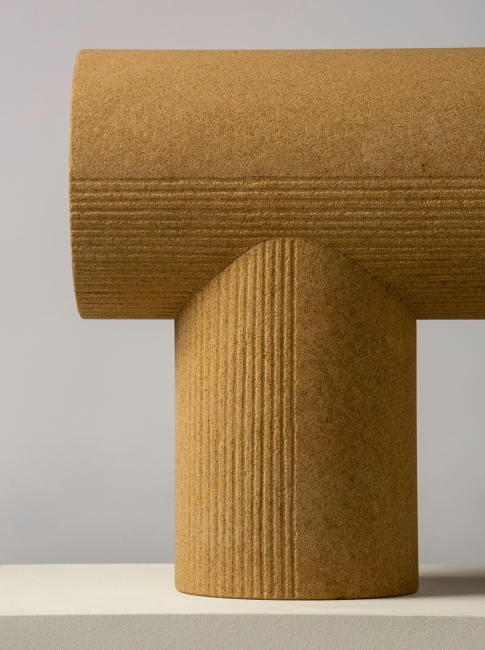 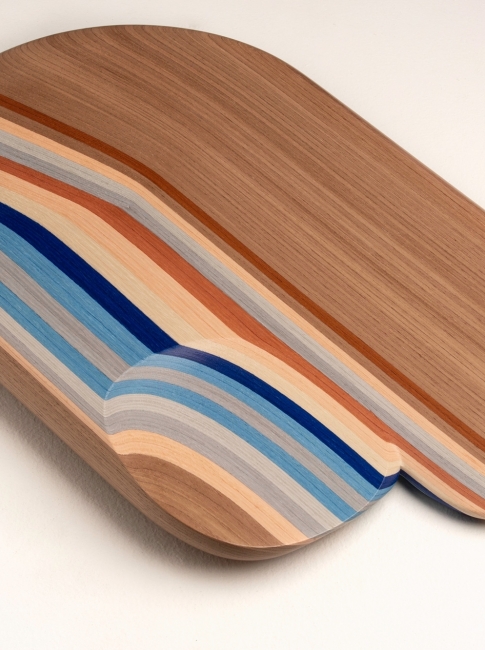 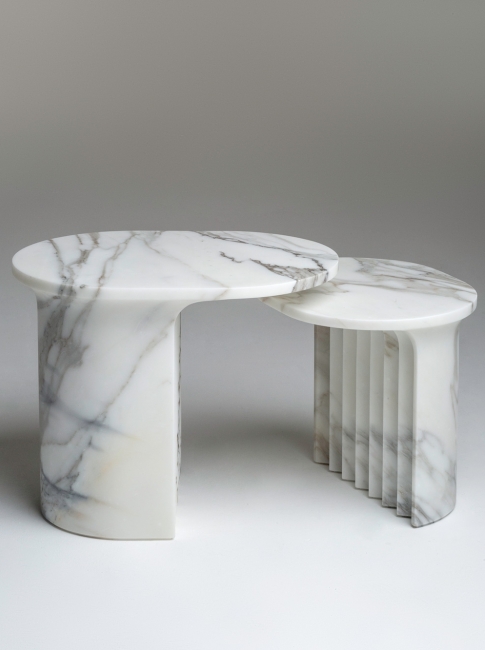 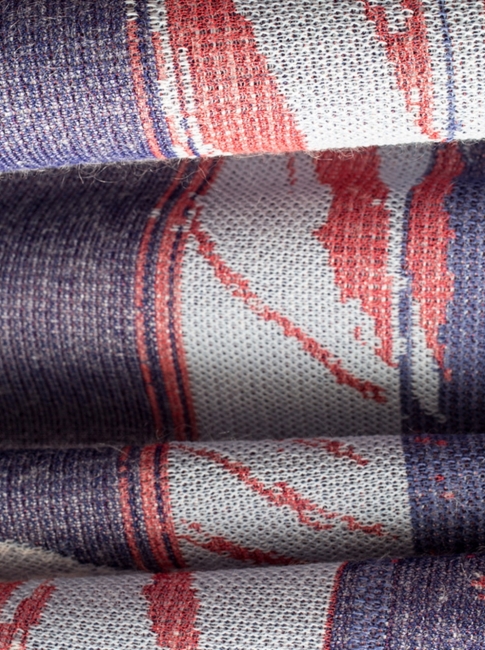 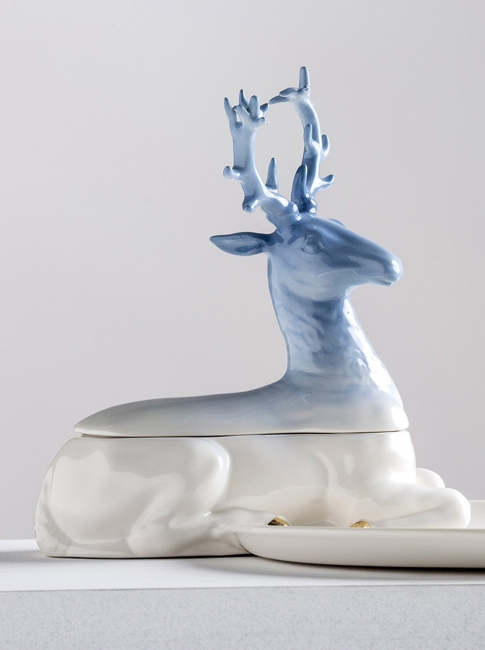 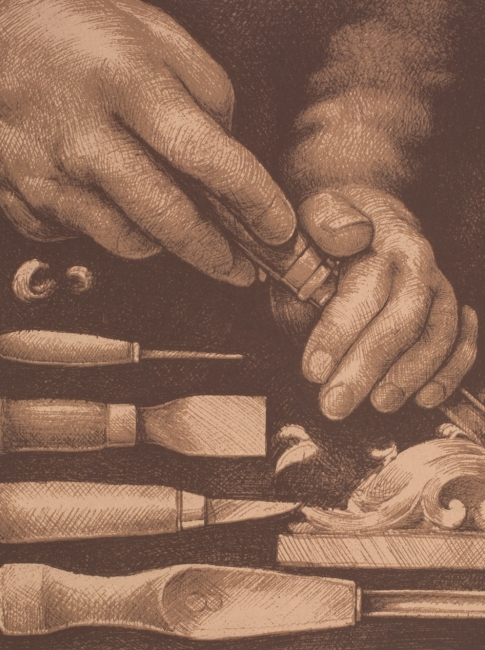 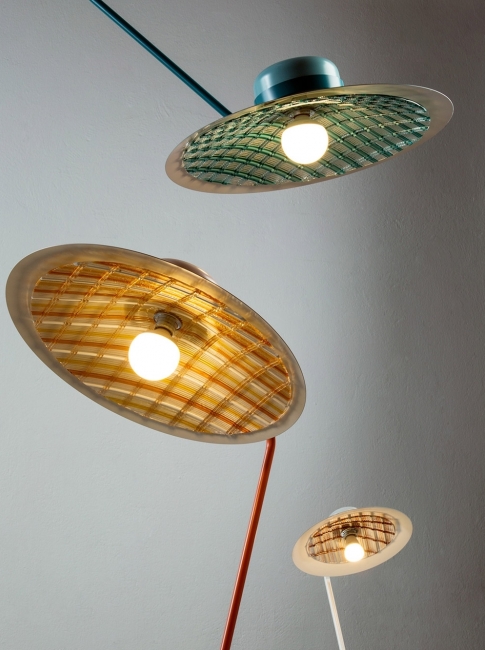 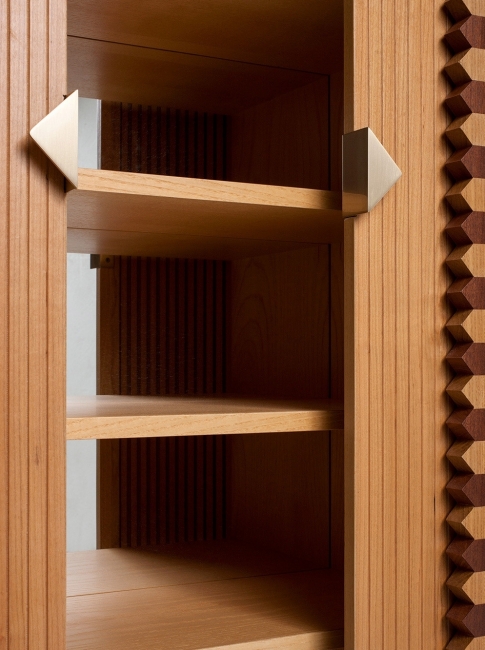