The conception and patterns of this objet d’art, born out of an intense exchange between the designer and the company, are a striking example of the metamorphosing feature of marble, which can act as a meeting point between technology and craftsmanship. The project’s approach draws on the notion of controlled randomness, i.e. of an apparently chaotic and fortuitous process whose components answer in reality to precise rules and lines. The object created out of the collaboration between the designer and the company is able to catch the eye of visitors and stir their curiosity, thanks to the use of sophisticated techniques and a metamorphic material. The representation of an almost-organic pattern is, in fact, further enriched by the use of seven different kinds of marble. The light and mobile forms of the screen pays homage to the city of Milan, and to the spires of its iconic cathedral. The soft edges which characterises this pattern recalls the architecture of Gio Ponti and, in particular, the Pirelli Tower. 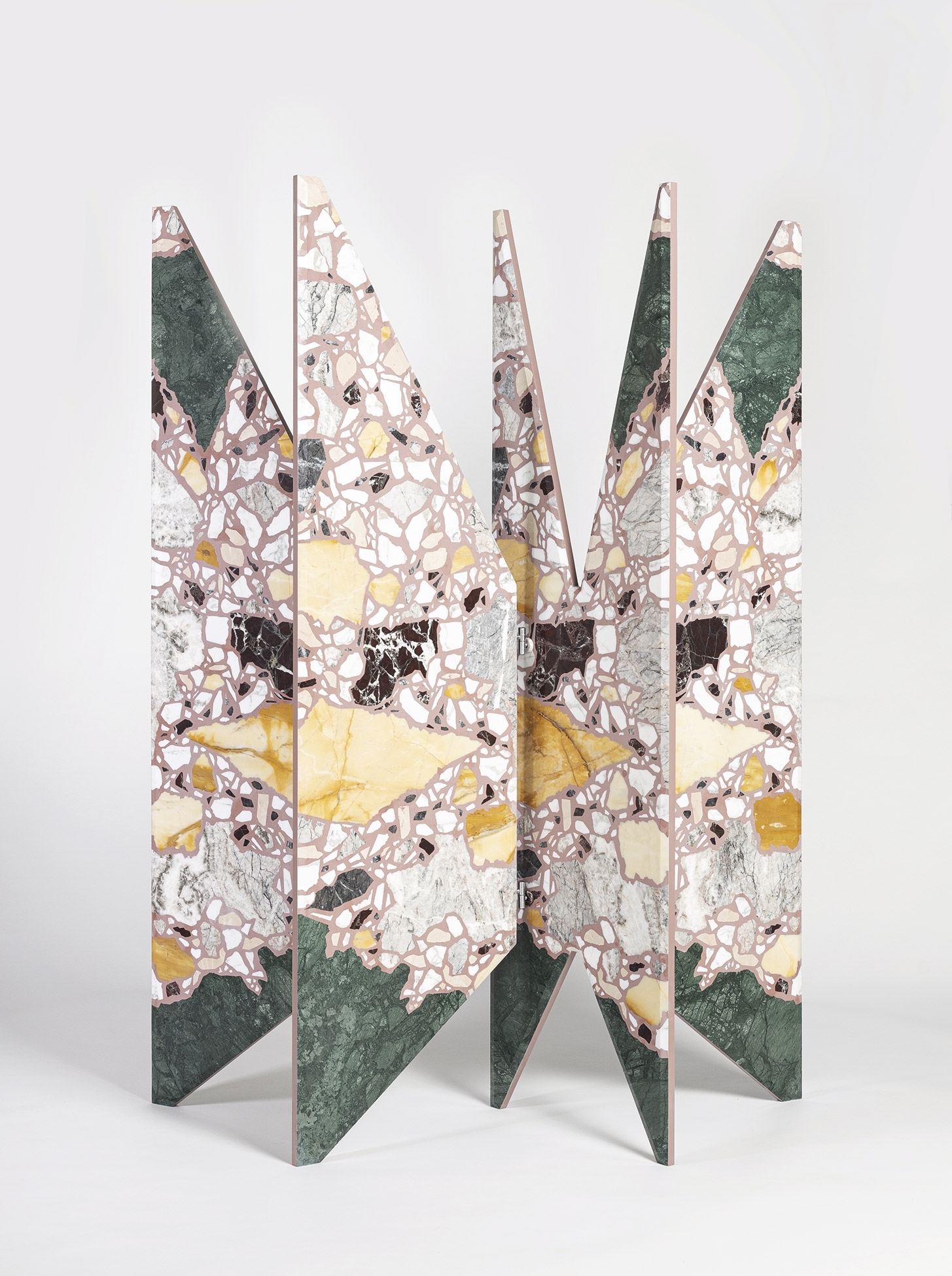 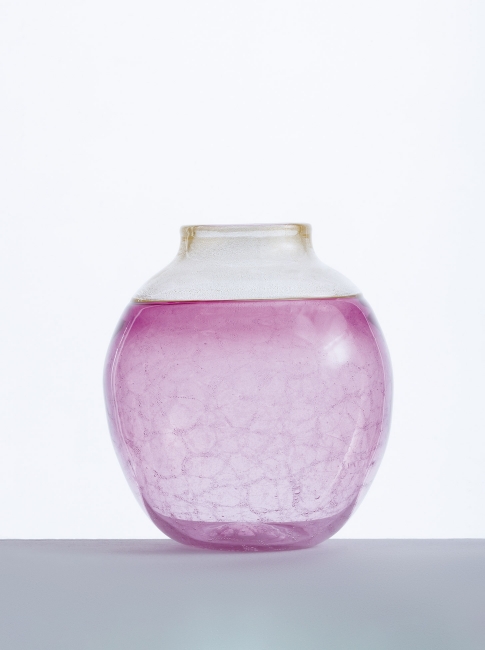 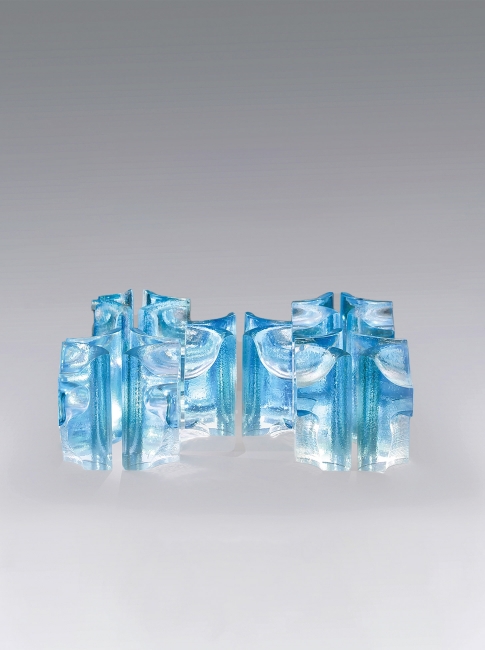 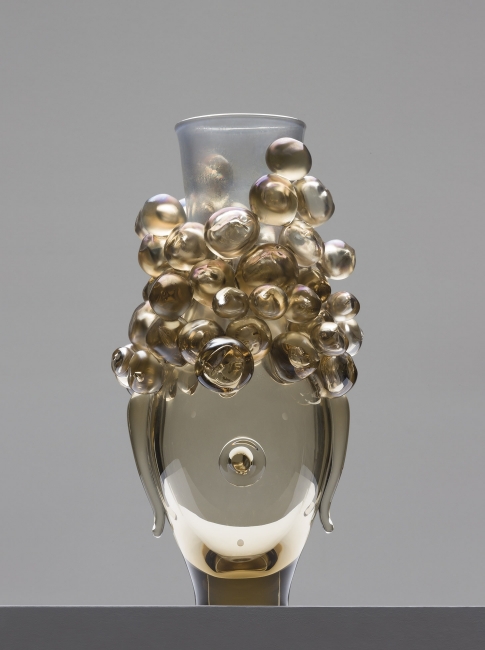 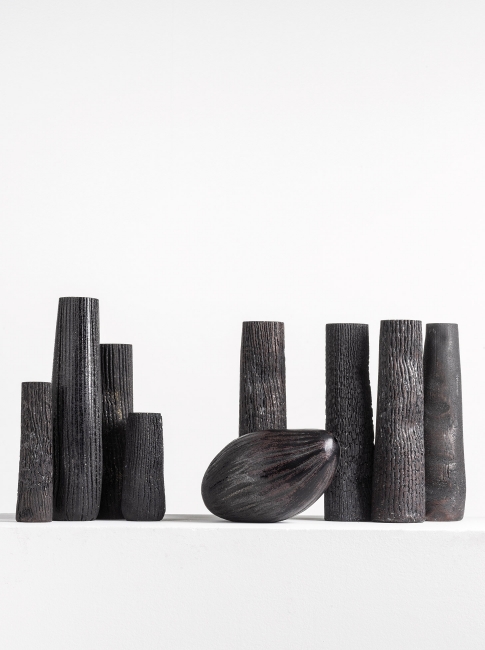 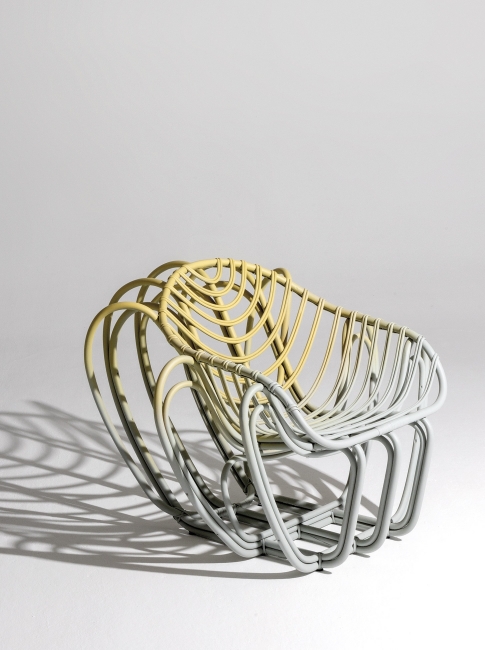 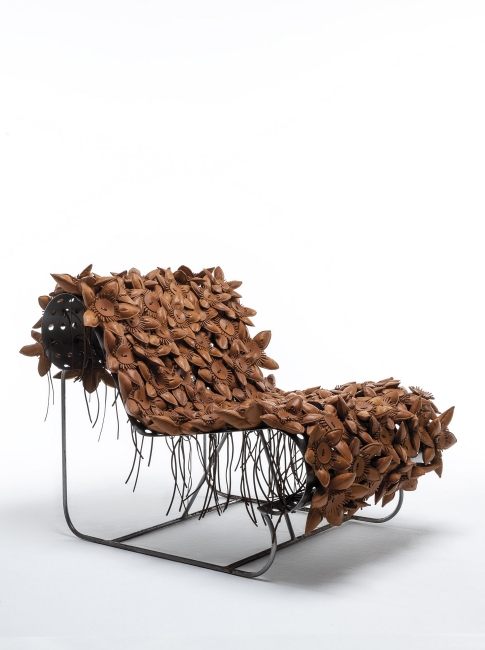 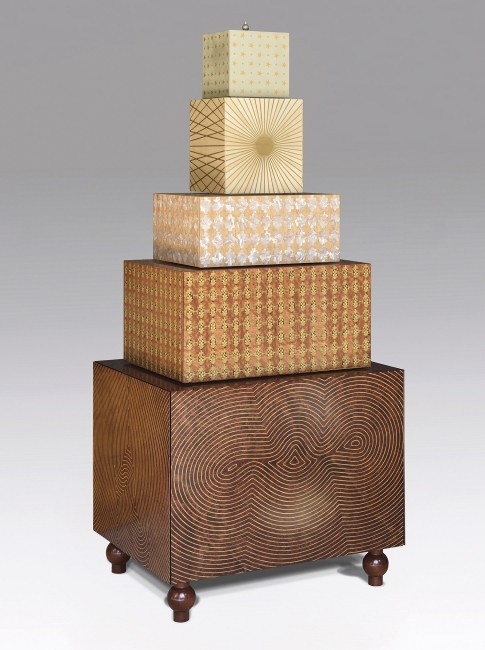 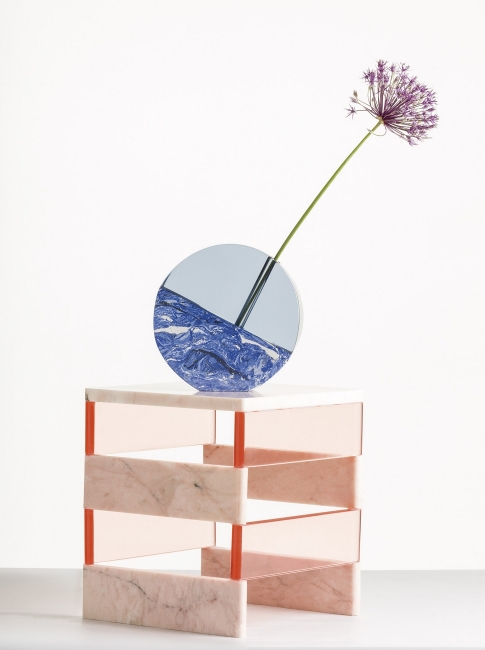 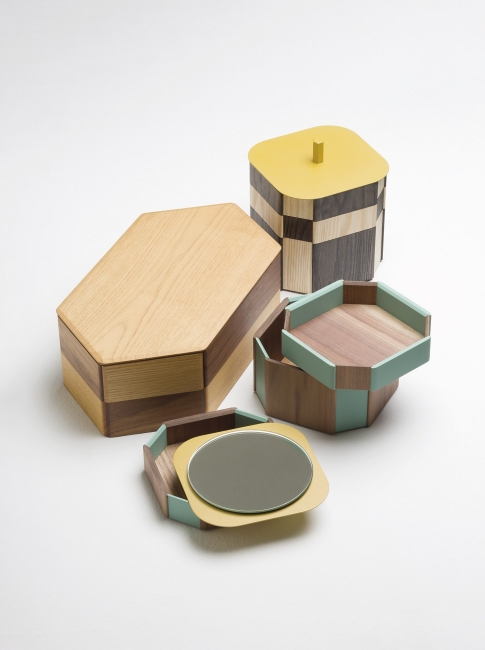 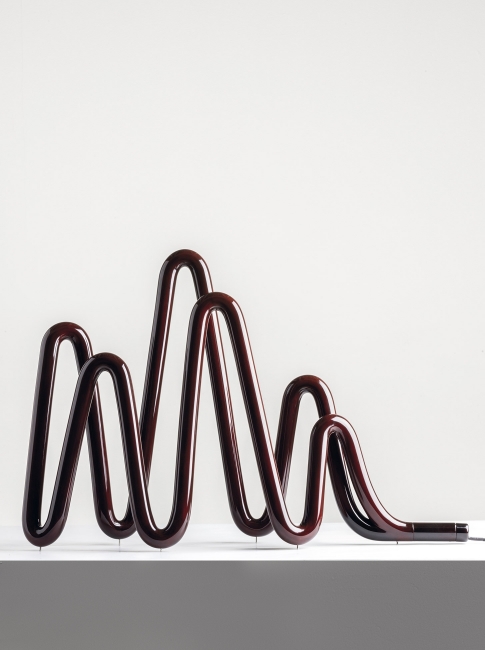 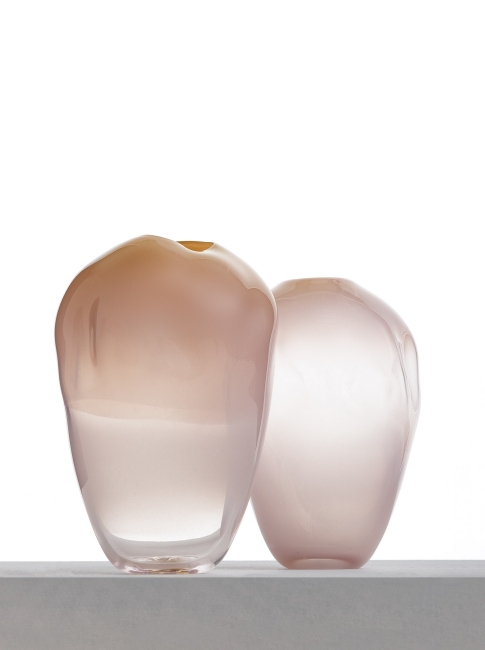 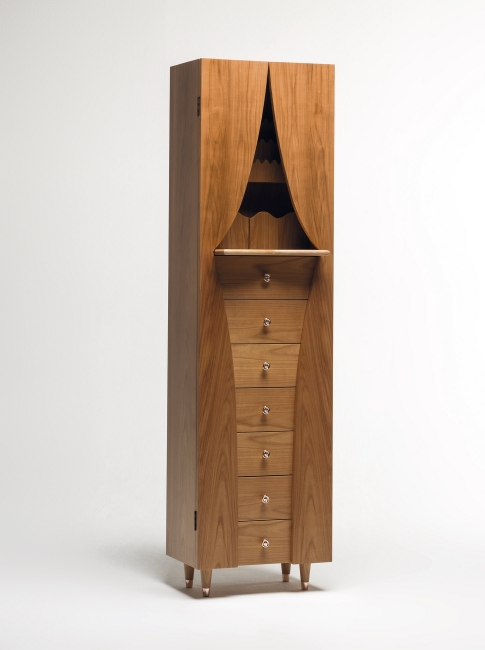